Ravenscroft's varsity track & field athletes made a strong showing at the 2021 TISAC Championship, held at Cary Academy May 7-8. The girls team was the conference runner-up, while the boys team placed third.

Review all of the meet results on this website.

Coach Mike Ramel said, "Overall, the team had an abundance of outstanding performances, and we're all looking forward to finishing out the season at the state championship this coming Saturday." 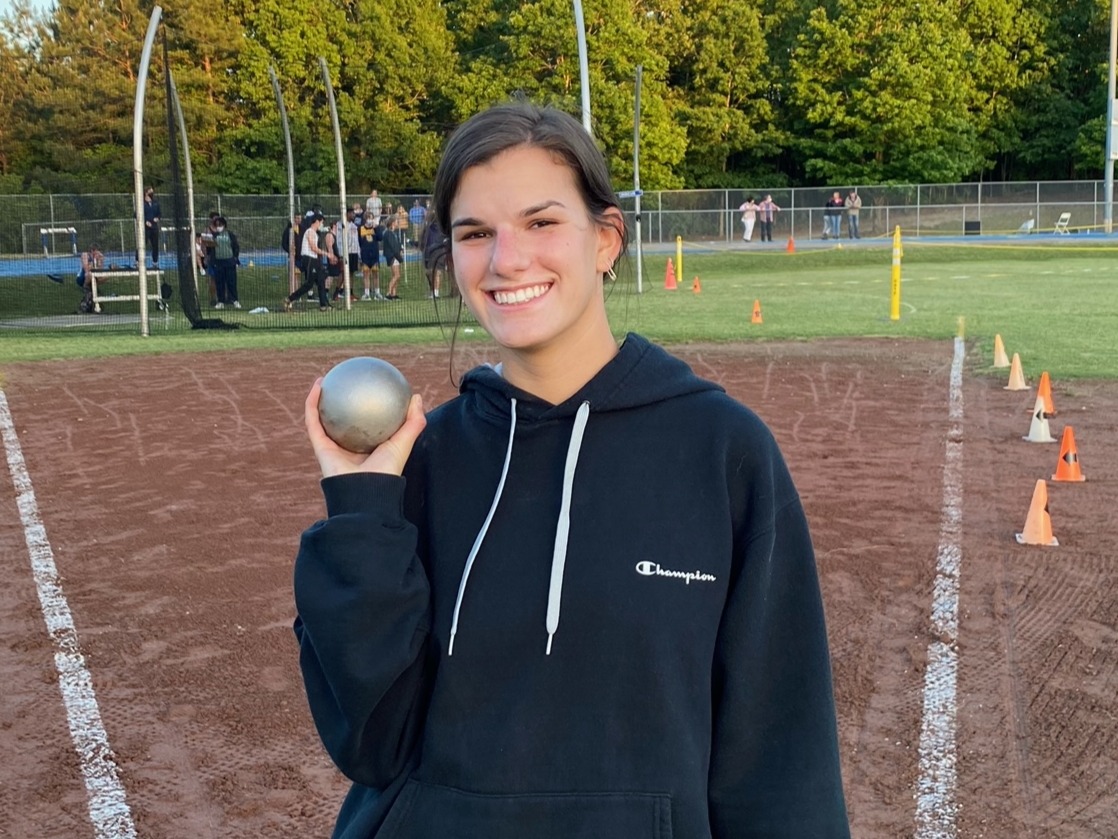