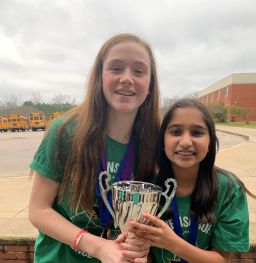 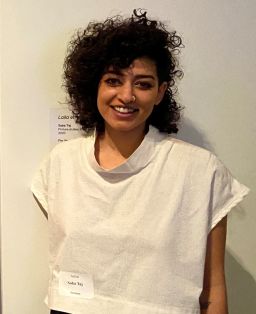 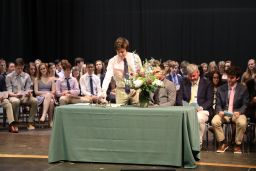 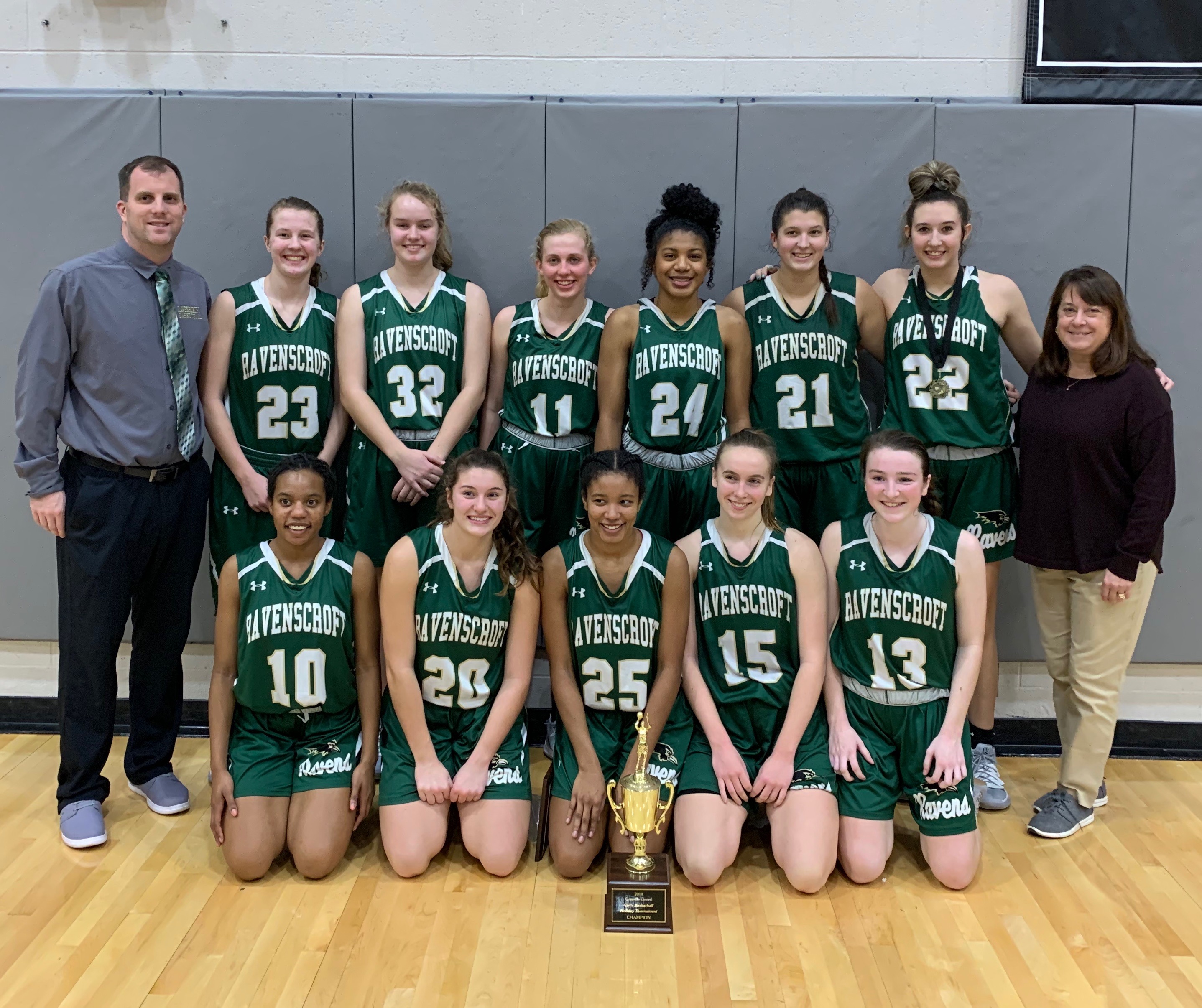 The team will kick off NCISAA State Tournament play by hosting TISAC rival Durham Academy on Thursday, Feb. 13, at 5:30 p.m. in the A.E. Finley Activity Center. A win would advance the sixth-seeded Ravens to play at Cannon School on Saturday, Feb. 15.

Coach Mike Ramel said of the team's TISAC championship, "The girls made it part of their mission to recapture the TISAC championship after missing out on it last year, and they got it done! This team has a chance to be really special in the playoffs, with a veteran group of starters and a bench that has stepped up night after night to give us really productive minutes. I don't think there is a team in the state with the depth and experience we have."

The Ravens have won the TISAC Championship in six of the last seven years. Congratulations, Ravens, and good luck in the state playoffs!

Above, the team is pictured after winning the Granville Central Holiday Invitational earlier this season.