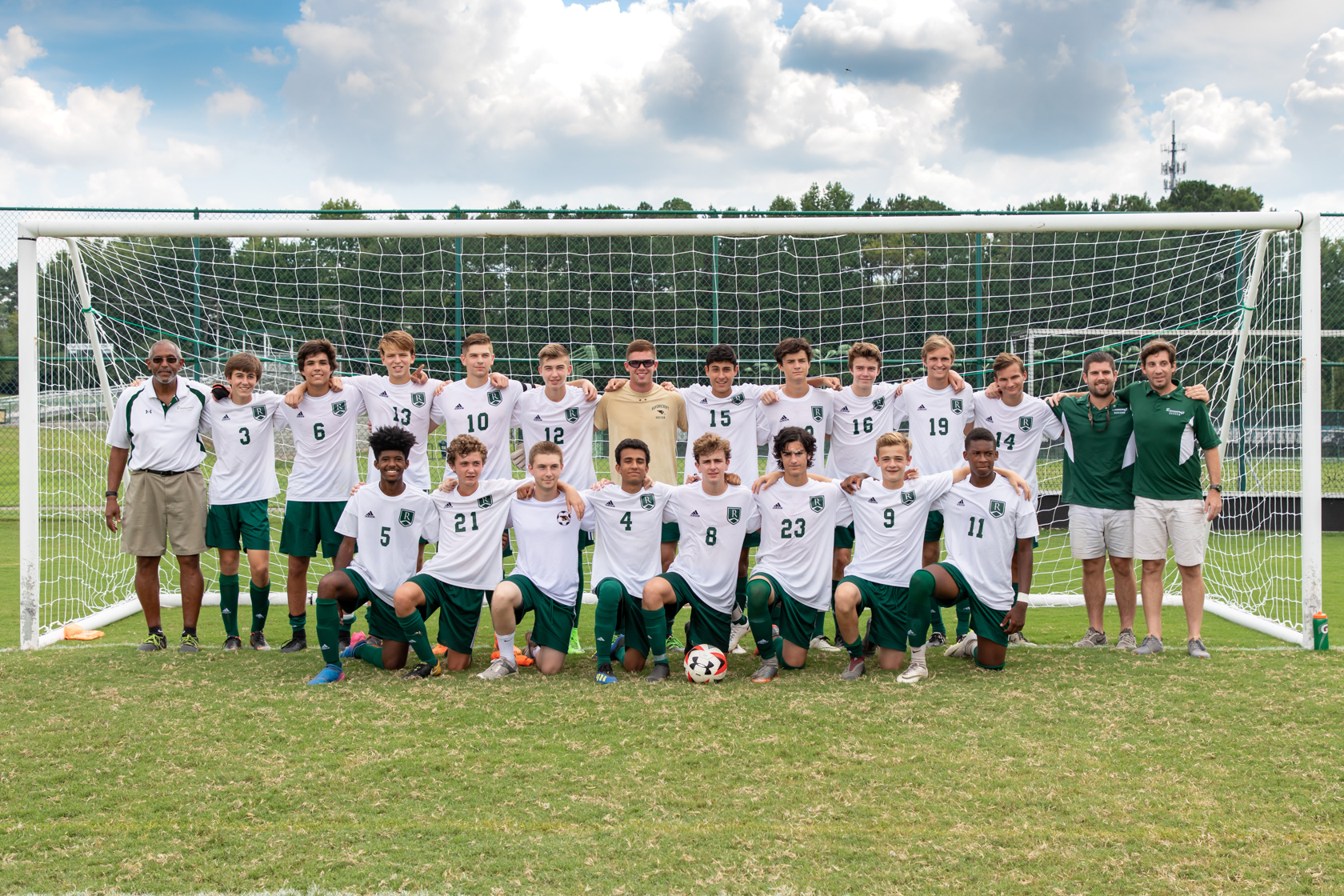 The Varsity Boys Soccer Team brought home the trophy at the 46th annual Ravenscroft Soccer Invitational, beating Raleigh's Wake Christian Academy 2-0 in the finals. The victory marks Ravenscroft's third title since 2013 and 14th win since the tournament's inception in 1973.

"I was really proud of the way the boys played this weekend," Alix Charles, head coach, said. "They won the tournament without conceding a goal, and this says a lot about their determination and willingness to excel."

The team came into the tournament 6-0 and was ranked #1 in the HighSchoolOT.com Top 25 Boys Soccer Poll posted on Sept. 3.

More photos and the tournament's results are below. Get more details and the rest of the Ravens' season schedule on our website. 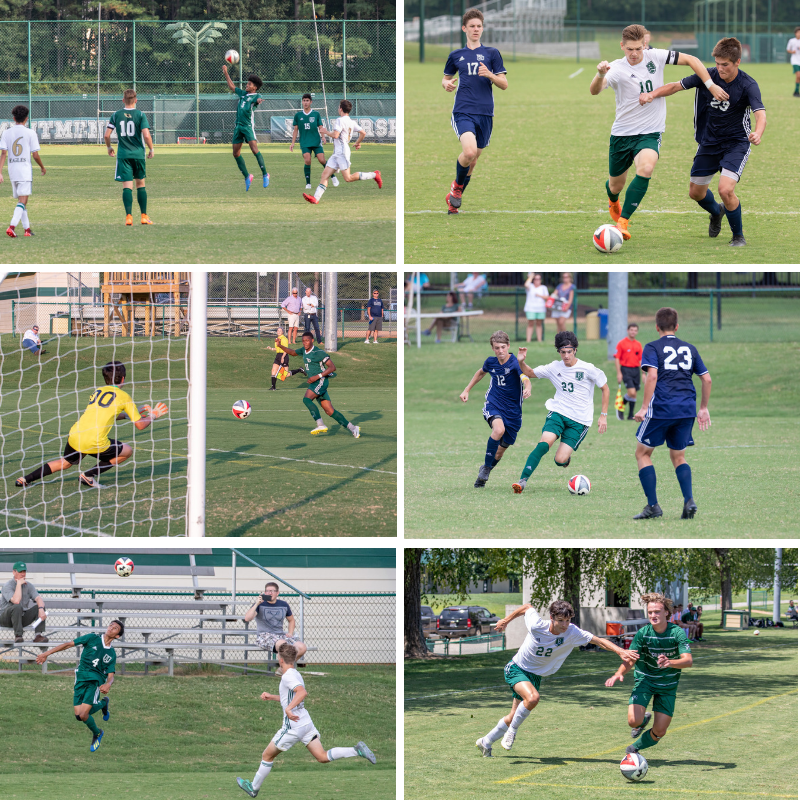