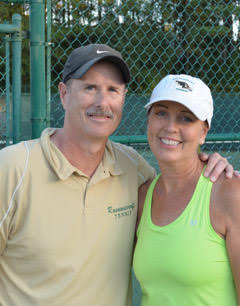 The book, "Creaturapolis," combines what Peek said are two of her "favorite things in life": sports and animals. "Being able to combine these two elements into an interesting story plot was a fun and challenging writing goal," she said.

Peek said her inspiration for the book came from her work as a tennis coach. An avid player since age 10, she competed in high school and college and still plays today. She has been coaching the varsity girls and boys teams at Ravenscroft for 19 years and worked full-time as a tennis instructor in 2000-2008. She also runs the school's summer tennis camps.

"Over my years of coaching, I have realized how much children love and learn from books. In my summer tennis camps held at Ravenscroft, many of the young campers often refer to helpful life lessons a character from their favorite book had experienced," she said. "I felt I could have a positive influence on a wider audience than just the tennis players I interact with if I wrote an entertaining book with likeable characters who shared similar struggles facing young people around the world."

The book's intended audience is young readers ages 8-13. Peek's husband, Scott, an artist and graphic designer who also serves as Ravenscroft's JV tennis coach, provided the illustrations for the book.

"The illustrations found at the beginning of each chapter and on the book cover add to the richness, helping readers visualize the many creatures in the story," she said.

As Peek describes on her website,"Creaturapolis" was years in the making. As she worked full-time in a software development management role and coached tennis across multiple seasons, she had typically set aside time on Sundays to work on her book. With the statewide shutdown earlier this year, she found she had the uninterrupted time needed to wrap up her project.

"When I finished writing the book, I felt a bit choked up," she said. "I had become so emotionally attached to the characters that I didn't want to end the story!"

The book, with the author listed as D.M. Peek, is available for purchase in print and e-book format and is being sold in over 50 countries.

Above, Peek and her husband, Scott; below, some of Scott Peek's illustrations for the book. 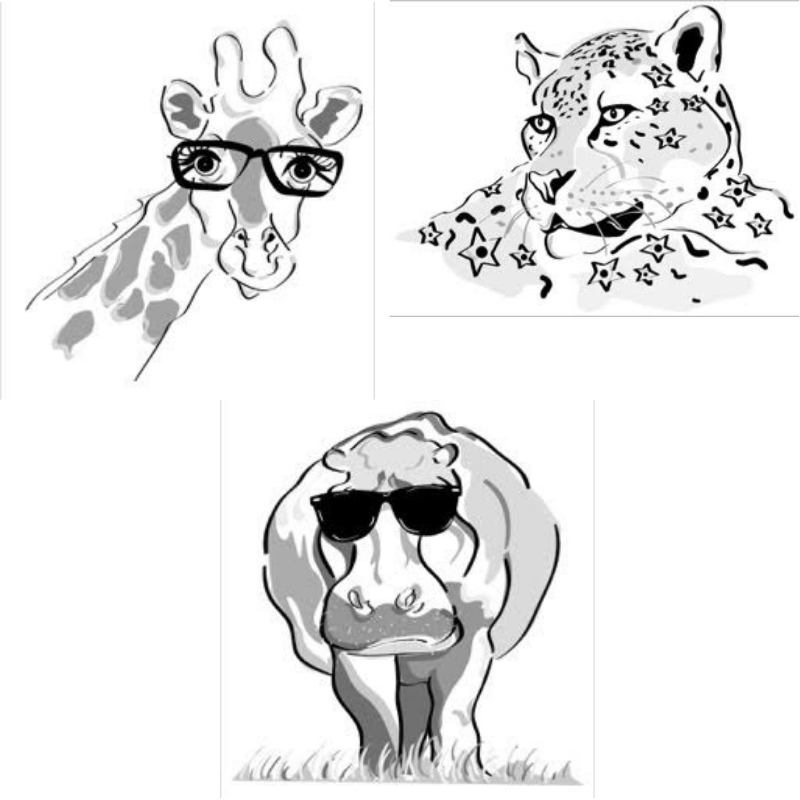