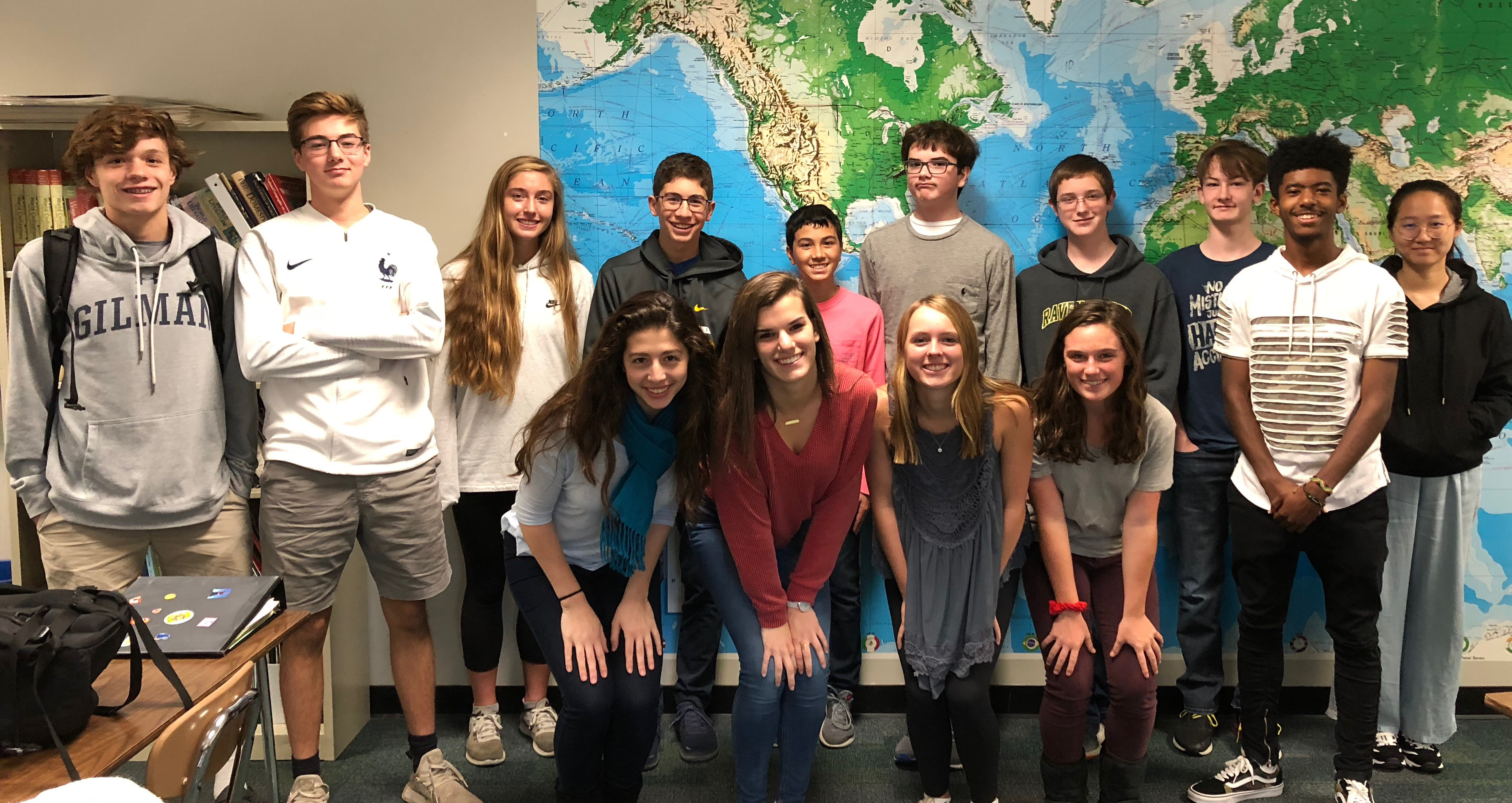 In its first year as an elective and its second year as a club, the Upper School Speech and Debate program is already winning tournaments. During their first tournament of the year, on Oct. 20, students took first, second and sixth places in various debate categories at the Dogwood Speech and Debate League Qualifier #1.

Students participated in four rounds of debates throughout the day and were rated on the quality of their argumentation and their speaking ability. Their scores were then compared to those of other students in their events and ranked accordingly to determine final results.

"The achievement speaks to the talent, work ethic and motivation of the students involved," Melanie Spransy, speech and debate instructor and club sponsor, said. "The winners are all founding members of the Speech and Debate Program at Ravenscroft, and they have started showing the Speech and Debate community that we are building a competitive team. We are beginning to make a name for ourselves in the forensics world."

Congratulations to the team for their outstanding showing at the tournament. The team will compete again in Dogwood Speech and Debate League Qualifier #4 at Cary High School on November 10.

Enjoy this story from the March 2018 Ravens Reports on the club's first year and Ms. Spransy's plans for the course. 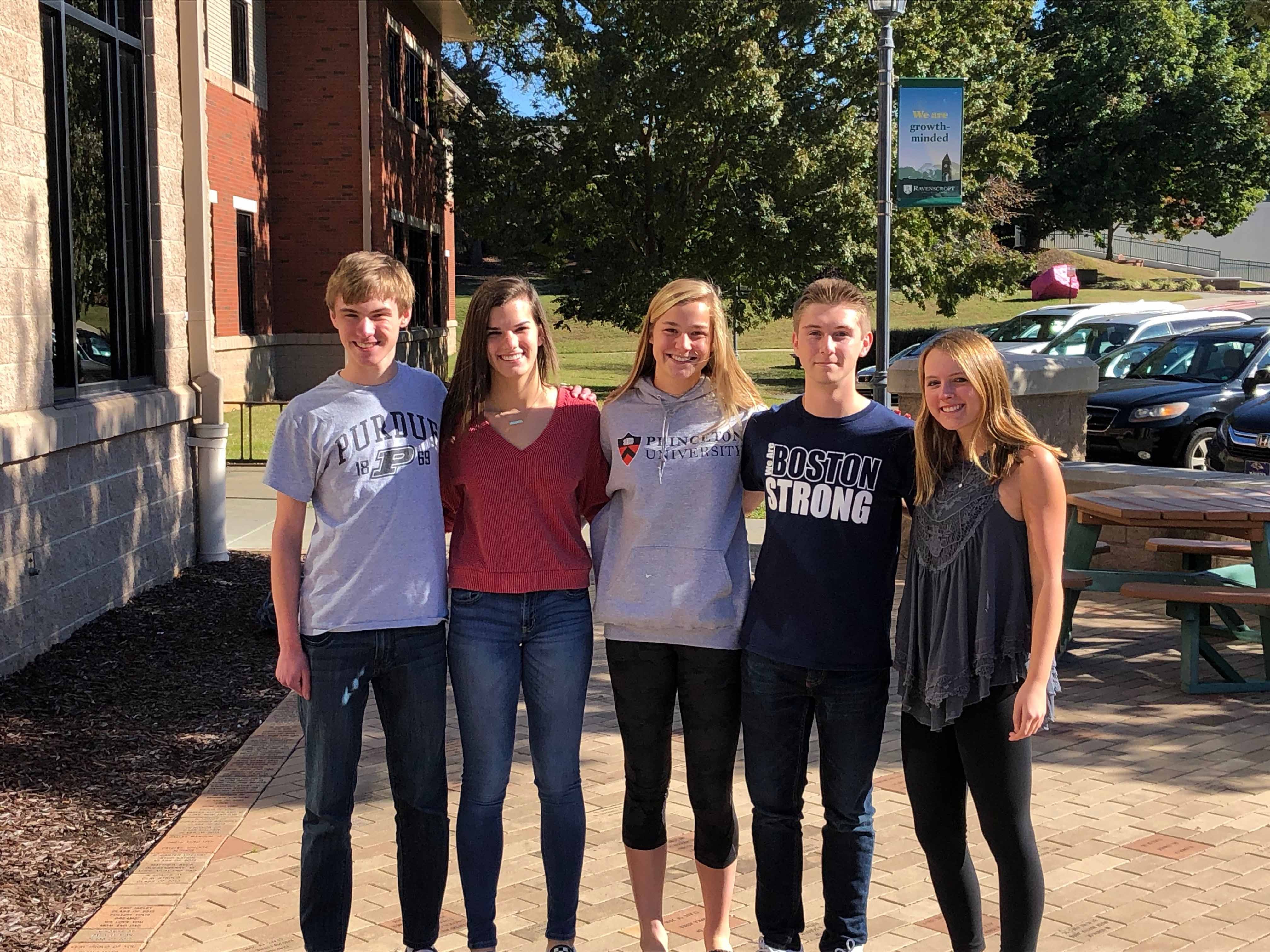