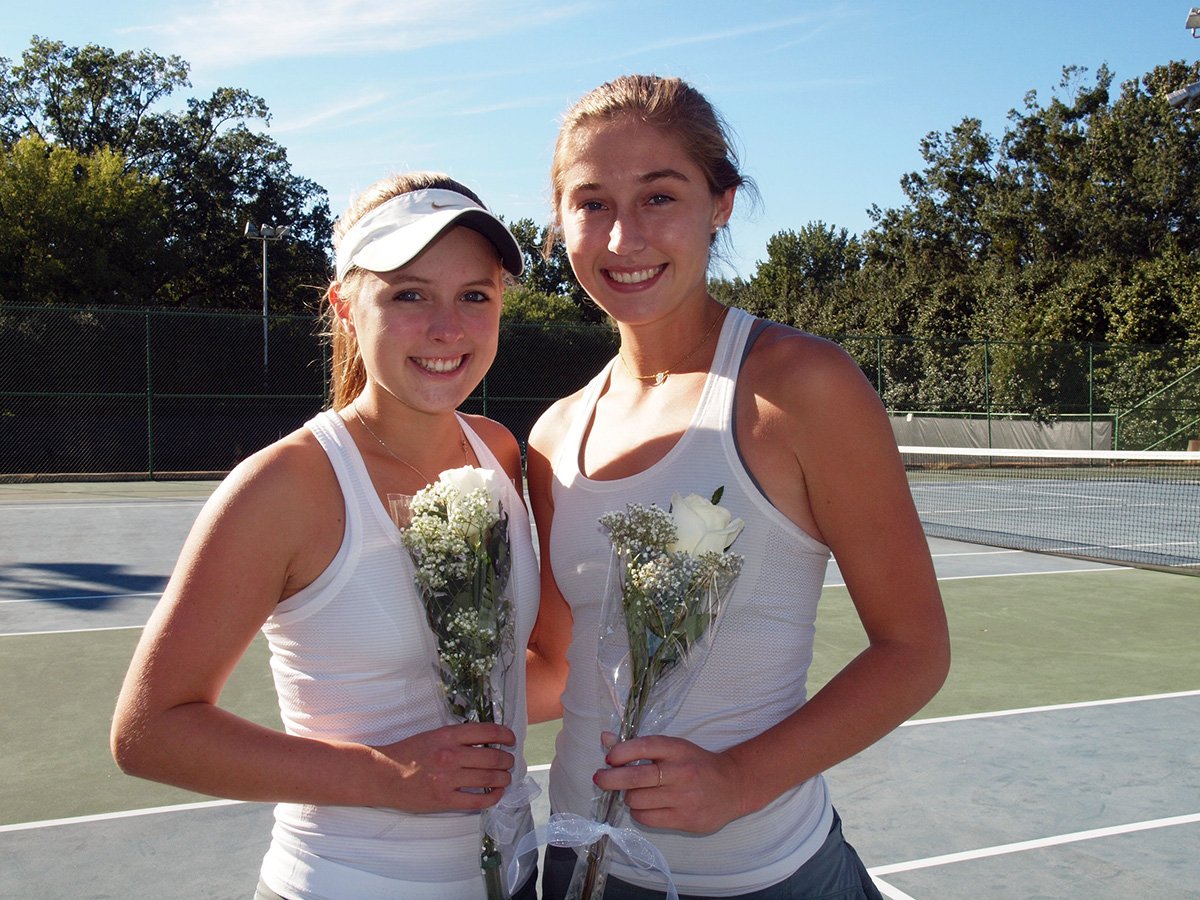 Led by seniors Marianna Schantz '19 and Cynthia Woodward '19 (pictured at right), the team ended their season with an overall record of 15-5 and second place in the Triangle Independent Schools Area Conference. The roster was rounded out by Skylar Wiseman '20, Amelia Holdstock '20, Bea Holdstock '22, Jae Ramsey '23 and Ines Roura '21.

Coach Debbie Peek said of her team's performance this season, "This has been an enchanted year for the girls tennis team, with victories over many teams they had fallen to in prior years. The players came together as a strong, unified team early in the season, and that solid bond carried them to the best performance by a Ravenscroft girls tennis team in nine years.

"As the season progressed, I was impressed with the individual growth in each player and how that translated to dominating wins," she added. "It was a sheer delight to coach each and every one of them."

Congratulations to Coach Debbie Peek and the Ravenscroft Varsity Girls Tennis team on a great season! 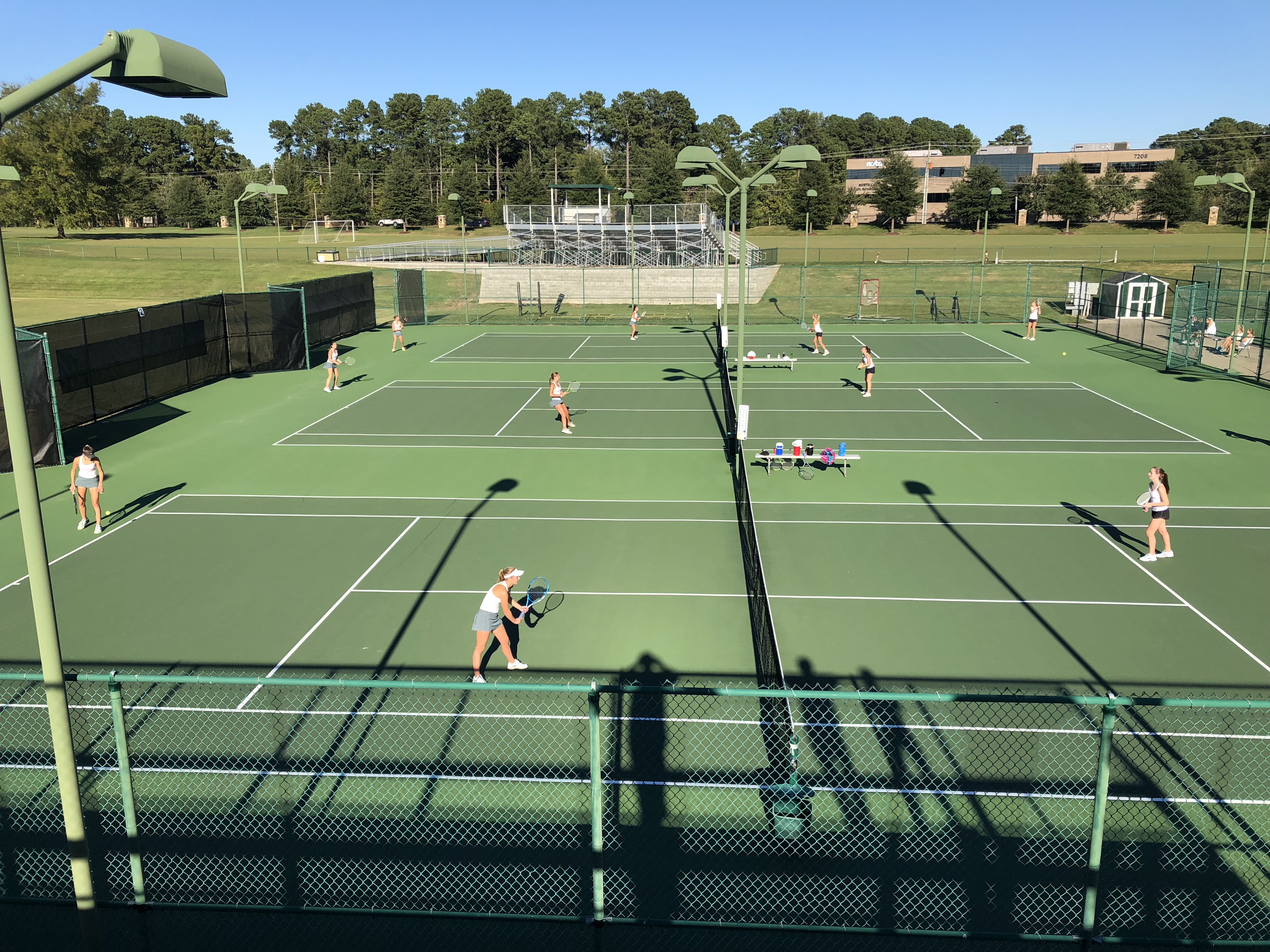