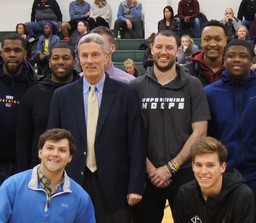 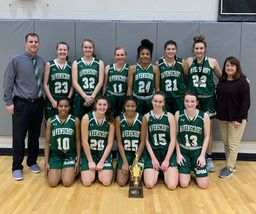 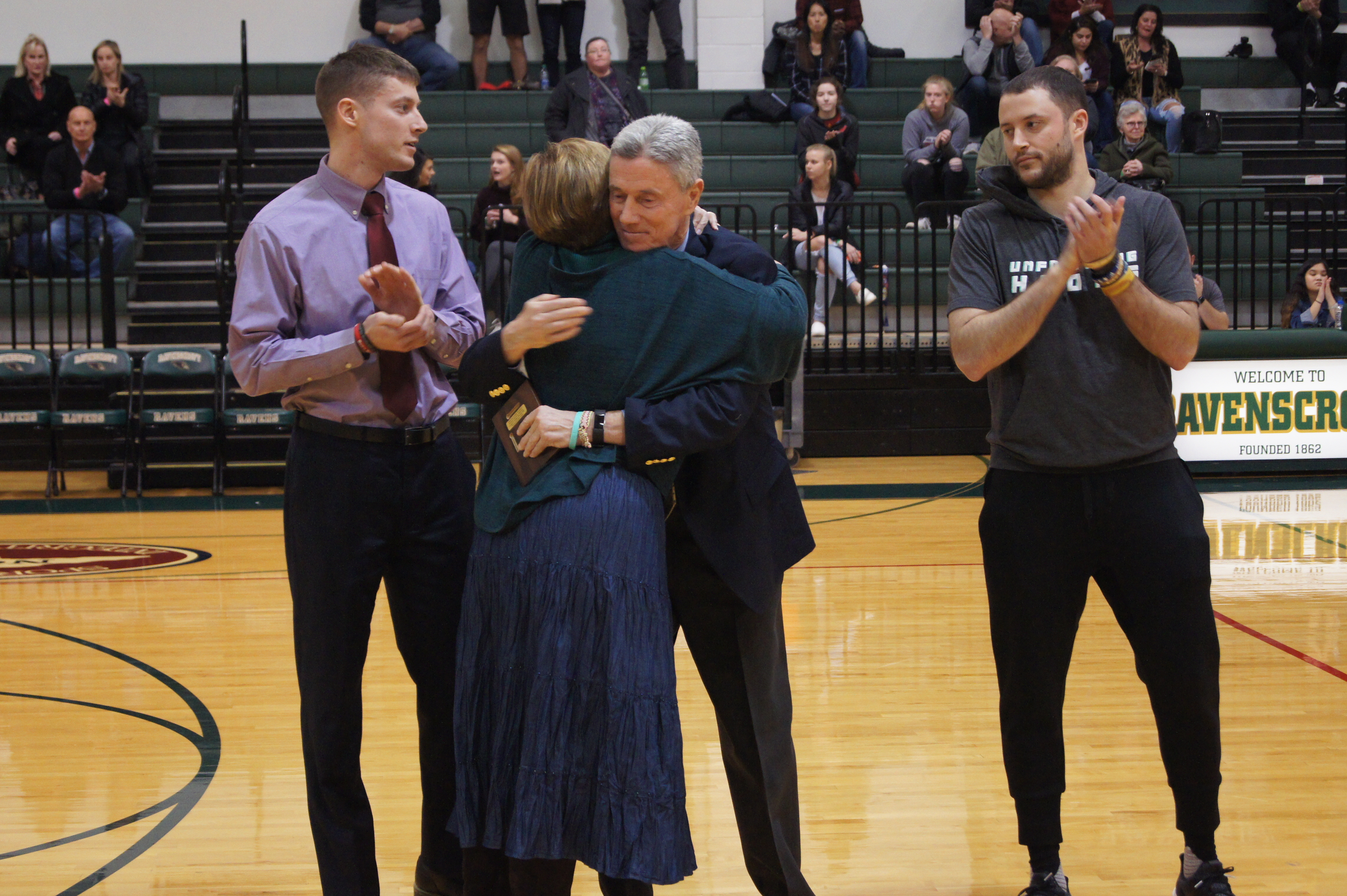 The Dec. 20 event, held between the girls and boys varsity basketball games against Wesleyan Christian Academy, was emceed by longtime Ravens athletics announcer Tom Slater (father of Andy '99 and Will '05) and included remarks from Head of School Doreen Kelly. Billerman's family joined him on the court for a rousing congratulations from the crowd.

More than 30 alumni, many of them Billerman's former players, convened at a Mix & Mingle event before and during the game.

The dedication of Billerman Court is the result of an alumni-focused giving campaign in recognition of Billerman's nearly 20-year (and counting!) career at Ravenscroft and the impact he has made on the many students he has coached and mentored.

Billerman has been at Ravenscroft since 2000. He was recognized in 2007 with the Helton Award for excellence in teaching and distinguished service to the school. He became the assistant head of Upper School for student leadership in 2014. As the boys varsity basketball coach, he has won 18 TISAC conference titles, including 13 straight titles between 2006 and 2019.

The boy's varsity basketball team is currently 4-10 overall and 1-0 in conference play. Forward Brady O'Connell '20, a 6'7" senior, has signed to play for Old Dominion.

Above, Billerman (with his sons, Sean '10 and Quinn '12) is congratulated by Head of School Doreen Kelly. Below, Billerman poses with basketball alumni in attendance. 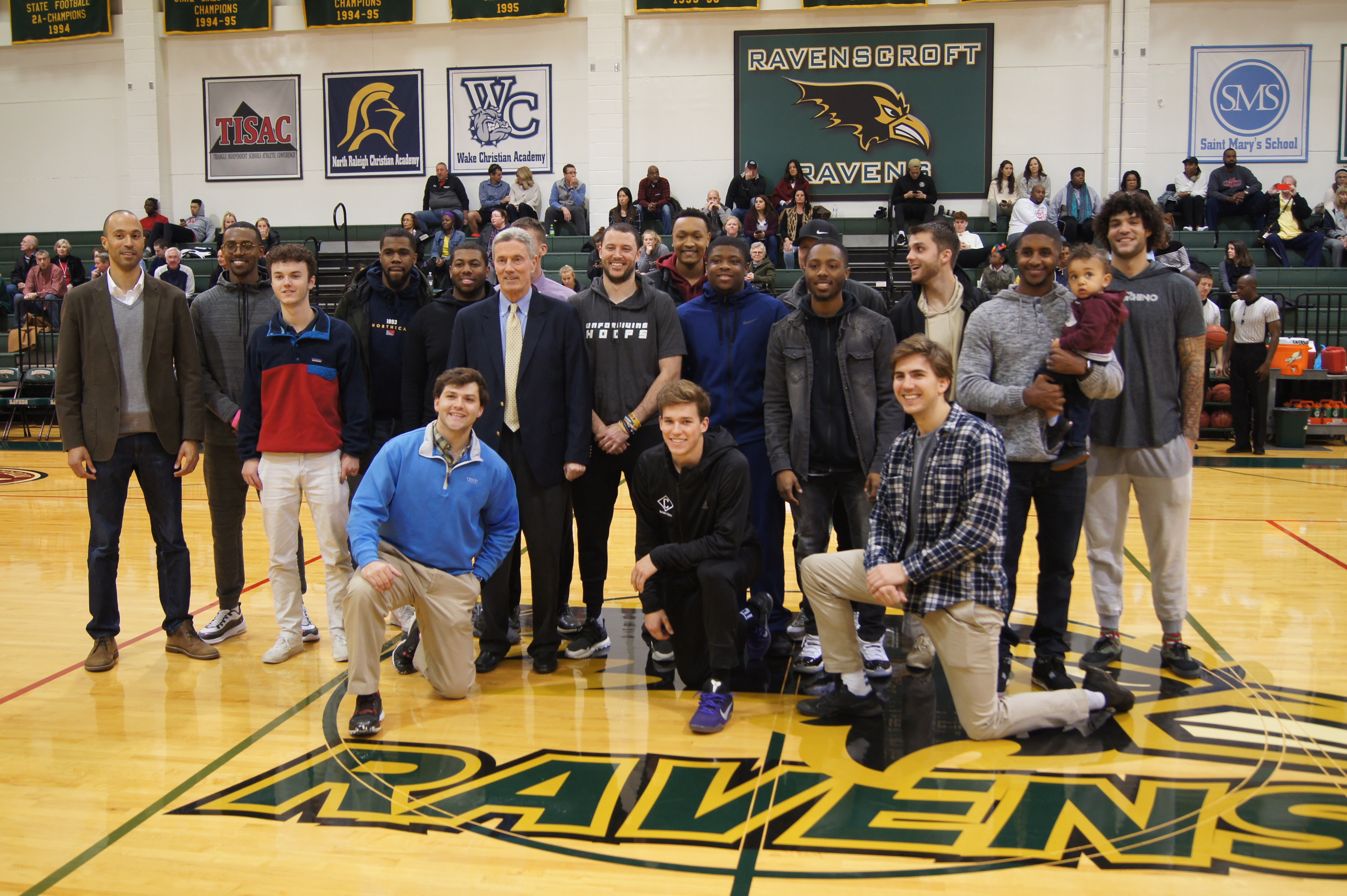