Raleigh Sports Club recognized two Ravens for their accomplishments in athletics at their annual meeting April 3, 2019. Cynthia Woodward '19 was among four college-bound athletes to receive a $2,000 scholarship. Varsity boys soccer Coach Alix Charles was honored as the club's Coach of the Year.

Cynthia is a 12-time letter-winner who competed in tennis, basketball, and track and field and was a member of the Ravens SALT (Student-Athlete Leadership Training) group for two years.

Tennis coach Debbie Peek said, "Cynthia has an innate athletic ability and is very gritty in how she approached her tennis matches. However, she offered so much more to the team than her athletic talent. She set a good example to her teammates by displaying good sportsmanship at all times, practicing hard, listening to instructions, helping during practices and after matches by cleaning up, and just doing whatever she needed to do to make our team better."

"Cynthia is a remarkable student-athlete," added Head of Upper School Peter Bogue. "She has been able to achieve at the highest level as a student, as an athlete and as a young person of outstanding character. "

Varsity boys soccer coach Alix Charles was also recognized as Coach of the Year for his outstanding commitment and success in leading the program. RSC had announced their selection of Charles for this honor in March.

Congratulations to both Cynthia and Coach Charles. 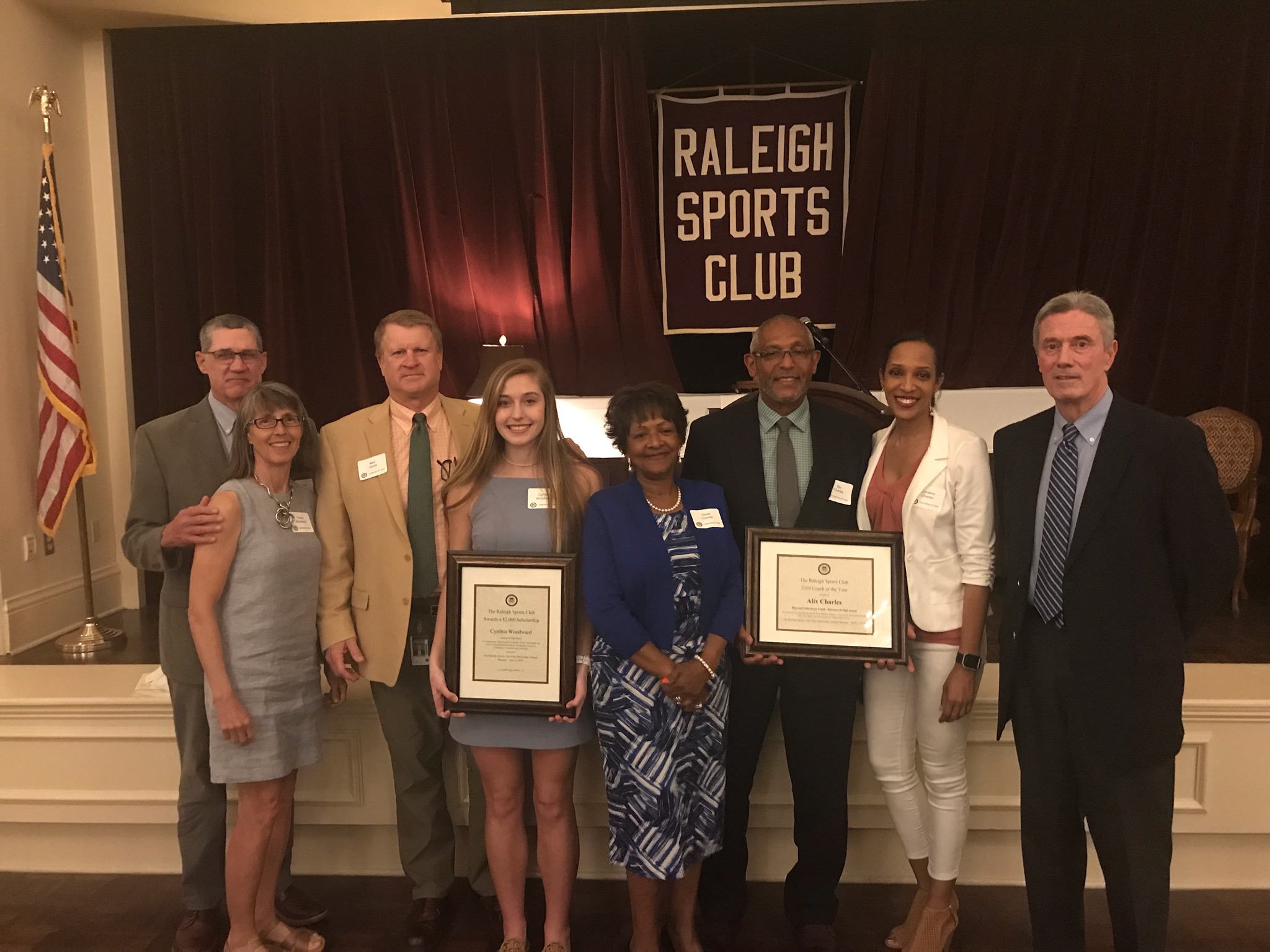