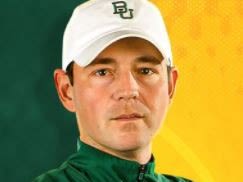 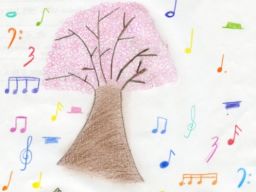 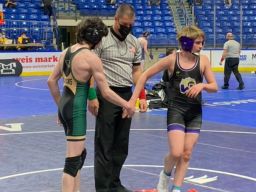 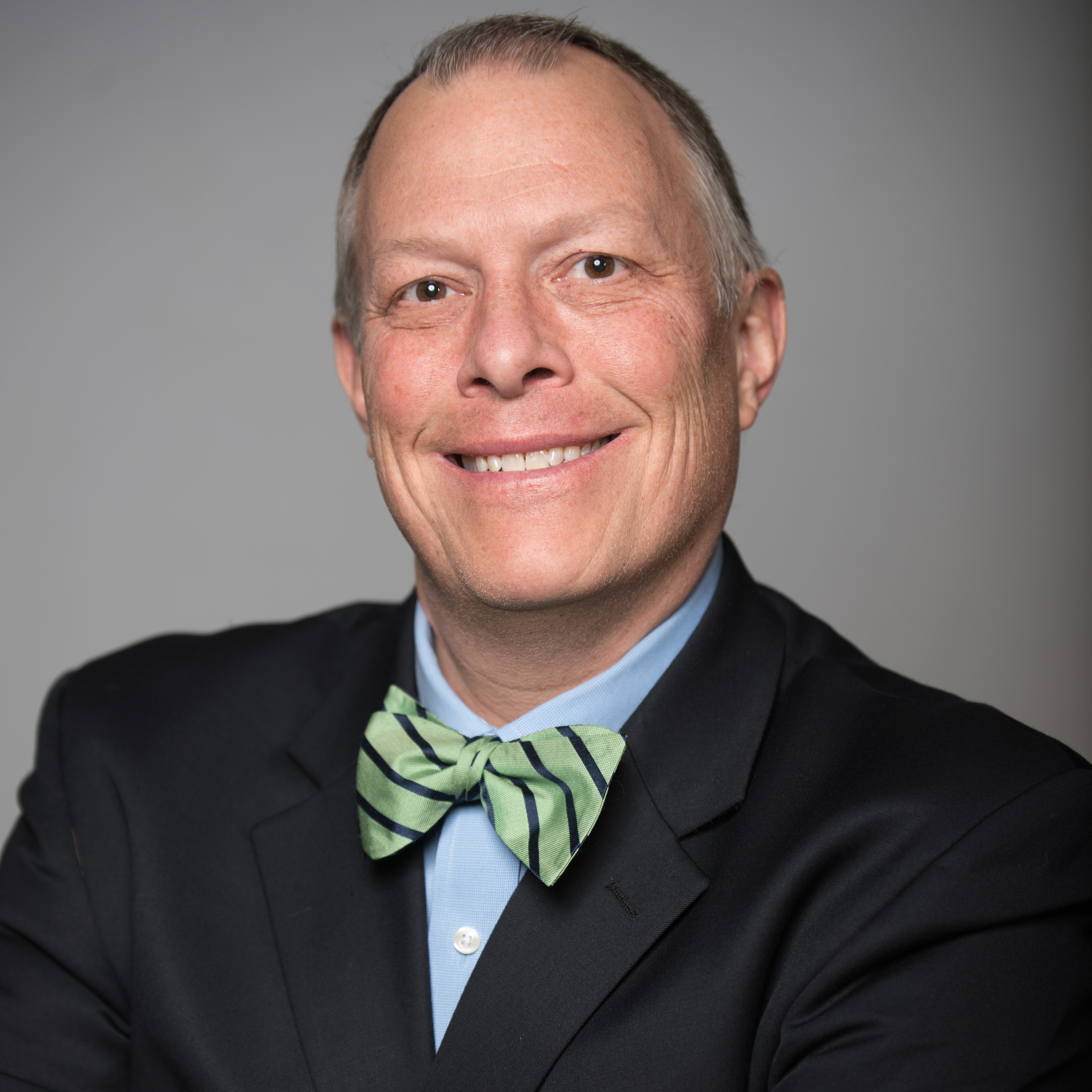 "This year's Pillar Award winners are particularly meaningful given the seismic changes that took place in education in the past year," said ATLIS Board Chair Dawn Klus. "[They] have built notable careers as leaders in our community, and each is well known for being a selfless contributor to our profession. We are fortunate to have this opportunity to recognize them for all they've done to serve the community."

Ramsden has been an ATLIS board member since 2016 and was the first non-founder to lead the organization as board chair.

He has contributed articles and given presentations on topics that include leadership, data and research, enrollment management, technology and social media and is co-author of "Communicating and Connecting with Social Media" from Solution Tree.

Prior to joining Ravenscroft in 2006, Ramsden served as Technology Manager at The Hill Center in Durham. He had previously served as Network Administrator & Technical Support Manager at Convent of the Sacred Heart in Greenwich, Connecticut; Director of Technology at Trinity-Pawling School in Pawling, New York; and other administrative roles in independent schools.

At Ravenscroft, Ramsden has overseen a period of considerable growth and evolution in the role of educational technology, dedicating his tenure here to improving technology on the instructional, infrastructure and informational levels. As CIO, he spearheaded Ravenscroft's historic shift to remote learning last spring and successful return via a hybrid-learning model in the fall.

"It's been an honor to work with Jason for much of our professional lives. His commitment to honor, integrity and professionalism has had a profound impact on me personally as well as on our broader community," Head of School Doreen Kelly said. "Jason is an amazing human being and is more than deserving of being nationally recognized for his work as a leader."

"It has been my honor and pleasure to serve the independent school community, to act as an ambassador for ATLIS, and to represent Ravenscroft as its Chief Information Officer for the last 15 years."