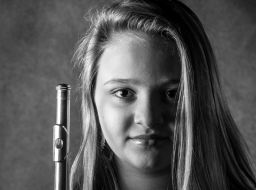 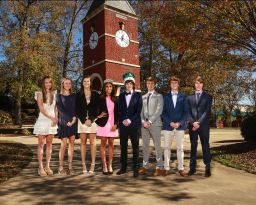 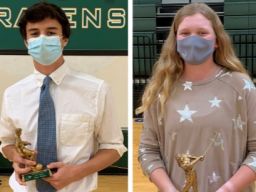 On Monday, Oct. 19, Ravenscroft golfer Garland Gould '24 broke a school record with a two-under-par round of 70 at Hope Valley Country Club in Durham. Gould finished the round strong with birdies on 15, 16 and 17 and a par on a very tough par-three 18th hole. The previous record was set by Holly McCann in 2016 when she shot a one-under-par 70 at The Hasentree Club in Wake Forest. 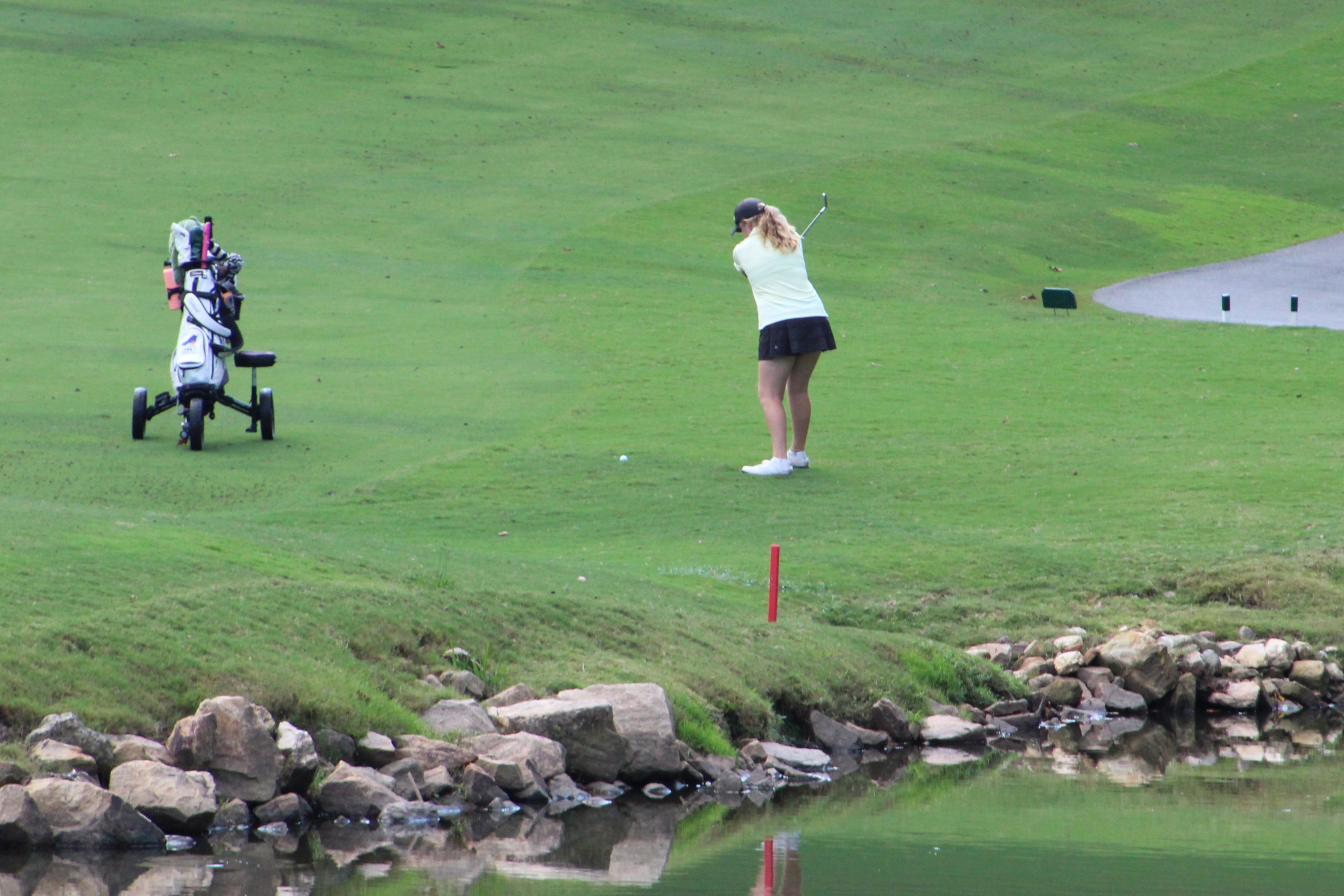 "Garland was steady all day. She showed patience and was able to pick and choose her spots on when to be aggressive. She was able to grind out a huge par on 11 after taking relief from the cart path, and that was the moment during the round where I really thought this had the makings of being a pretty special day," Coach Matt Zeblo said. "The par on 18 was just icing on the cake to finish off a great stretch of going three-under in the final four holes.

"Garland showed a lot of potential when she started in our program as a seventh-grader. Now, in ninth grade, she's only scratching the surface of how good she can be," he added. "It goes to show how much work she puts into her game and the mental capacity she has to be successful. It's evident that she has a very high ceiling and the potential to achieve a lot during her career at Ravenscroft and beyond." 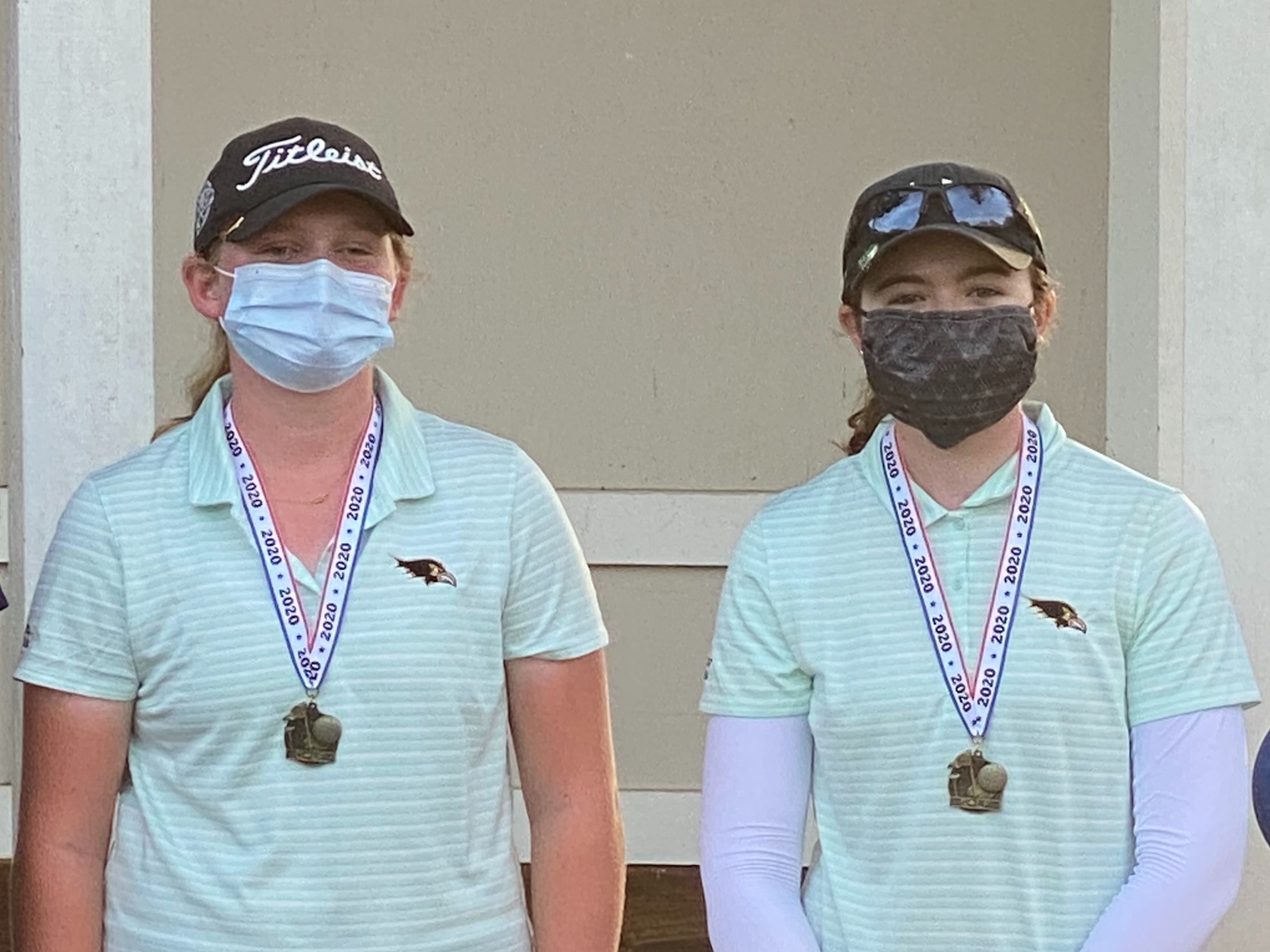 The Ravenscroft varsity girls golf team wrapped up their regular season in the Triangle Independent Schools Athletic Conference Championship at Heritage Golf Club in Wake Forest on Tuesday, Oct. 20, placing third overall in the conference. The Ravens were led by Garland with a score of 75, which was tied for second place overall and just two strokes behind the conference champion. Brooke Smith '22, who shot 88, and Augie Kushnir '24, with a 106, rounded out the scoring. As they did in 2019, Gould and Smith earned All-TISAC honors.

"I'm proud of the way our team performed," Zeblo said. "Back-to-back days of 18 holes can take a toll on you physically and mentally, but the girls fought their way to post the scores that they did. We'll take a couple of days to refresh and get back at it to prepare for the state tournament next week."

It was a satisfying moment in an athletic season shaped by COVID-mitigation efforts.

"Our team's season could be described as a time of growth," Garland said. "With four new members joining this year, we struggled early on because we were unable to have preseason training due to the pandemic. Unlike other sports, golf only practices as a team two days a week, but we all worked hard in order to qualify for States, and that is a great accomplishment.

"Being recognized as All-Conference is memorable to me because, in July, I didn't know if we would even have a golf season. I still prepared all summer long, hoping for the best. This recognition encourages me to keep working hard." 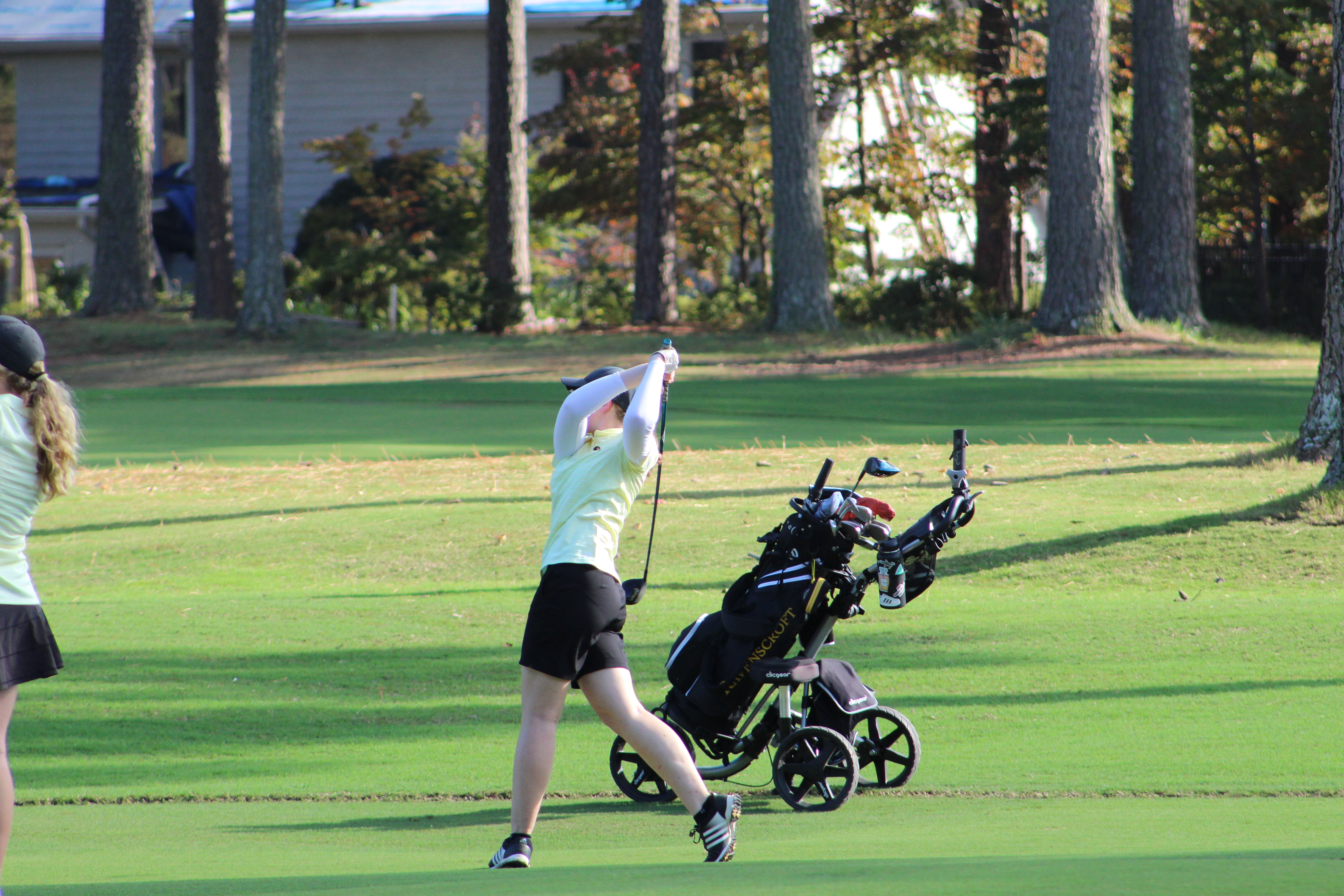 Brooke said she prepared over the summer as well in anticipation of the opportunity to represent Ravenscroft on the course.

"I trained with my coach over at Prestonwood Country Club, but most of the month of June, for me, was taken up by my English Composition class," she said. "I have been competing in Peggy Kirk Bell's competitions since the end of May, so luckily COVID-19 has not gotten in the way too much. For me, receiving this award means that I can continue my annual streak of making the TISAC All-Conference Team. I hope to receive this award for all four years of my high school career."

The NCISAA State Championship is slated for Monday, Oct. 26, at Bryan Park - Players Course in Greensboro. Good luck to the team! 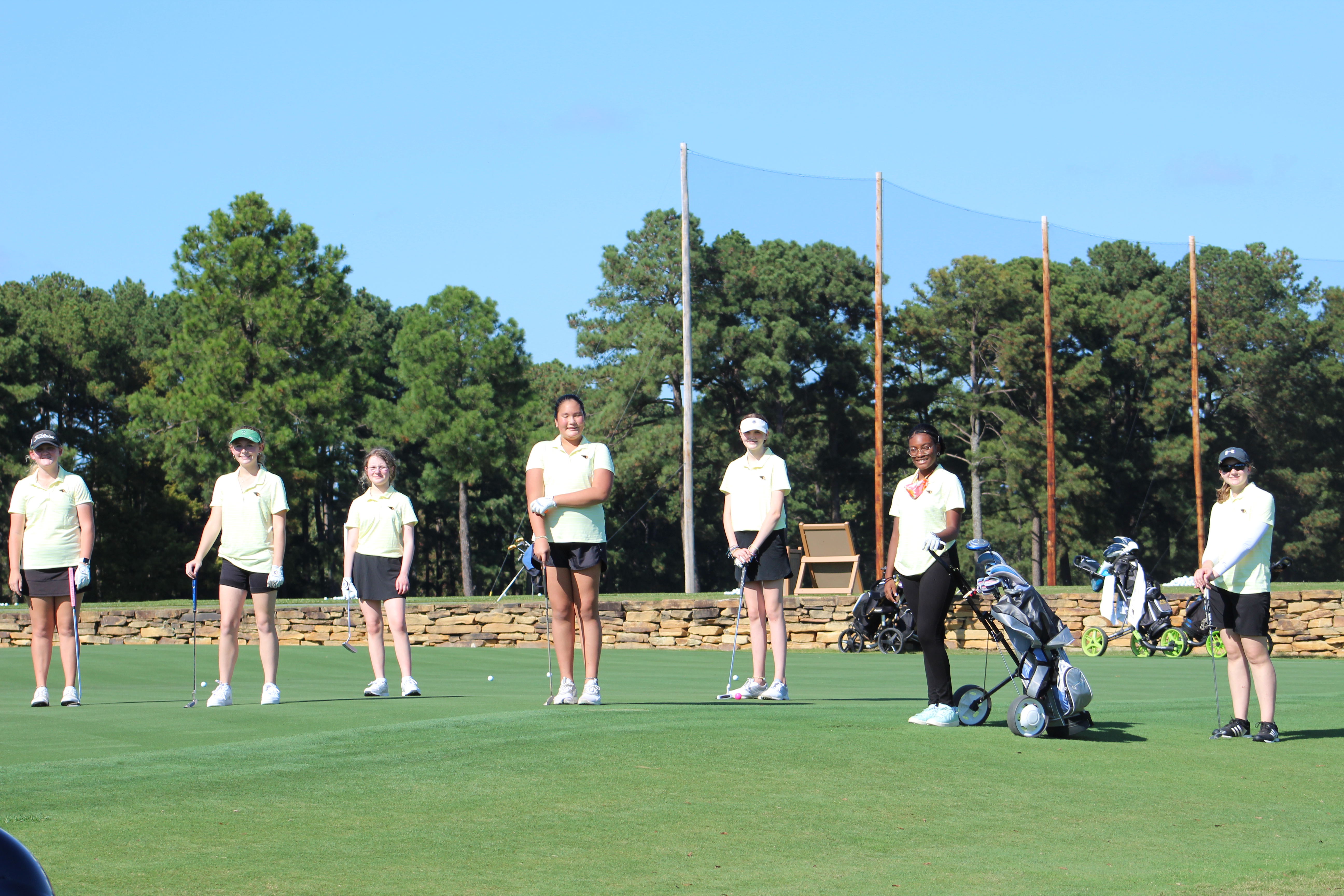