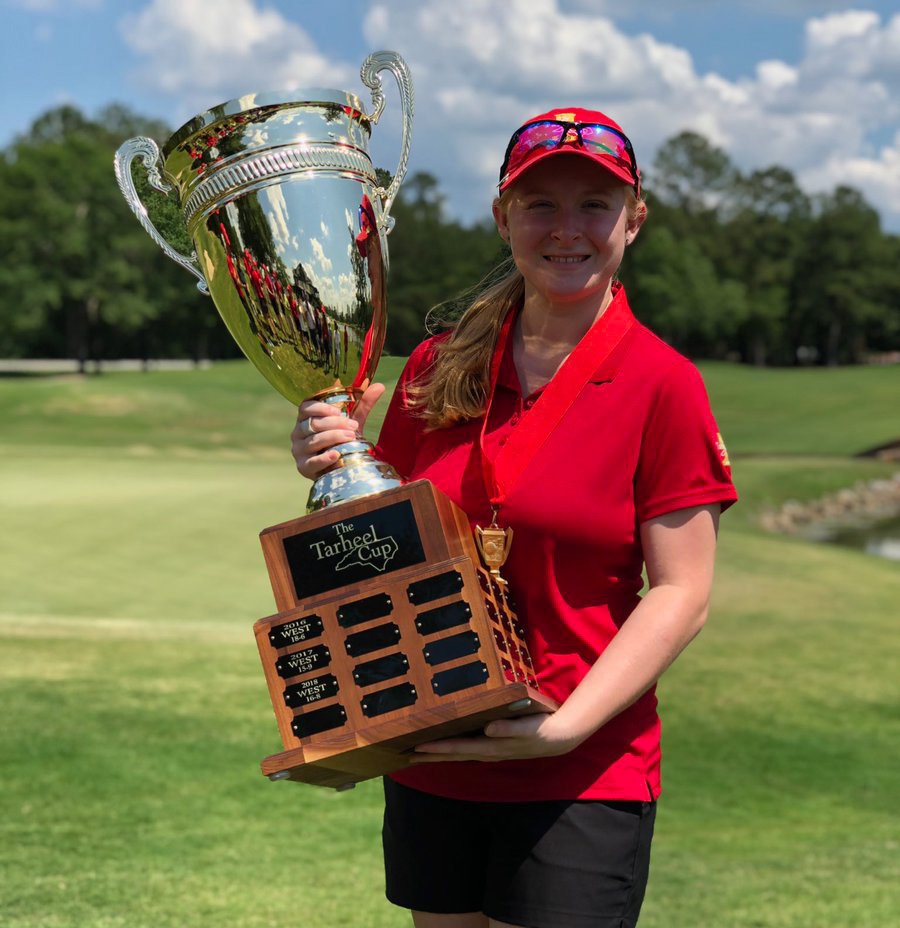 Carson Jenkins '19 was among six outstanding female high school golfers selected to represent the East in the annual East vs. West High School All-Star Tarheel Cup golf tournament. The match was played May 18-19 at River Landing Country Club in Wallace. For the first time, the East team won the Cup, with a match score of 15-9. Carson went undefeated in her three matches in the Ryder Cup-style event, contributing 3 full points toward the team's winning total.

This tournament, now in its fourth year, is sponsored by the North Carolina High School Golf Association. Teams are co-ed, with six boys and six girls on each team.

"Carson represented the eastern part of North Carolina, Ravenscroft, her family and friends with pride," said Greg Kozar, coach of the East team. "Her respect for the game of golf, her opponents, teammates, coaches and officials was exemplary. Congratulations again to Carson Jenkins for finishing her high school golfing career with an all-star victory."

"Carson was the heart and soul of our varsity squad in the fall. Her overall individual performance and leadership with such a young group were big factors in our team success this past season," he said. "It is no surprise to me that she was able to play a large role in the success for Team East in this event. Carson embodies everything we could ask for as a student athlete and a member of the Ravenscroft community." 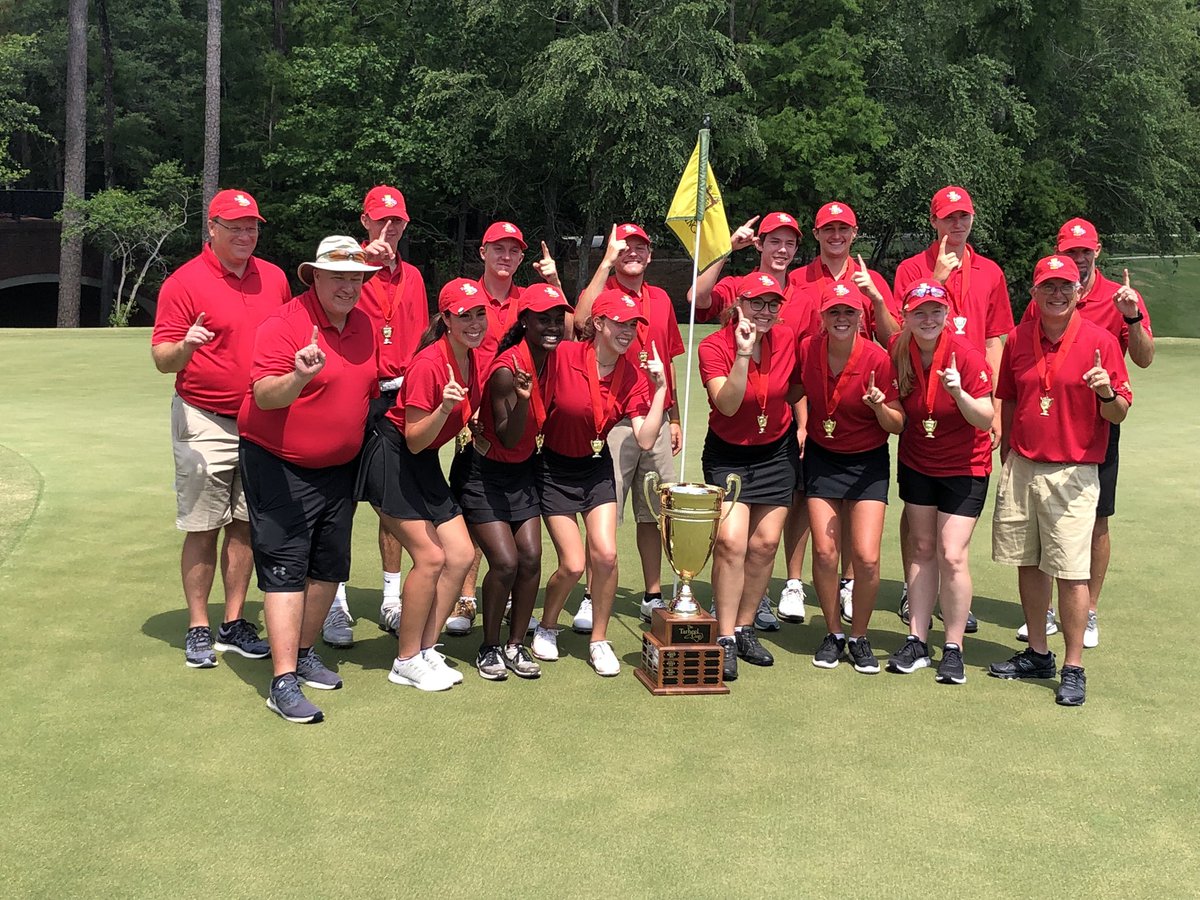