The Ravenscroft Alumni Association has announced the recipients of this year's alumni awards: Easter Maynard '89, a dedicated advocate for children and education, will receive the Distinguished Alumni Award; and award-winning actor Michael C. Hall '89 will be inducted into the Fine Arts Hall of Fame. The honors will be presented during the annual Alumni Association meeting and luncheon, taking place Friday, Oct. 11, to kick off the 2019 Alumni Celebration Weekend. 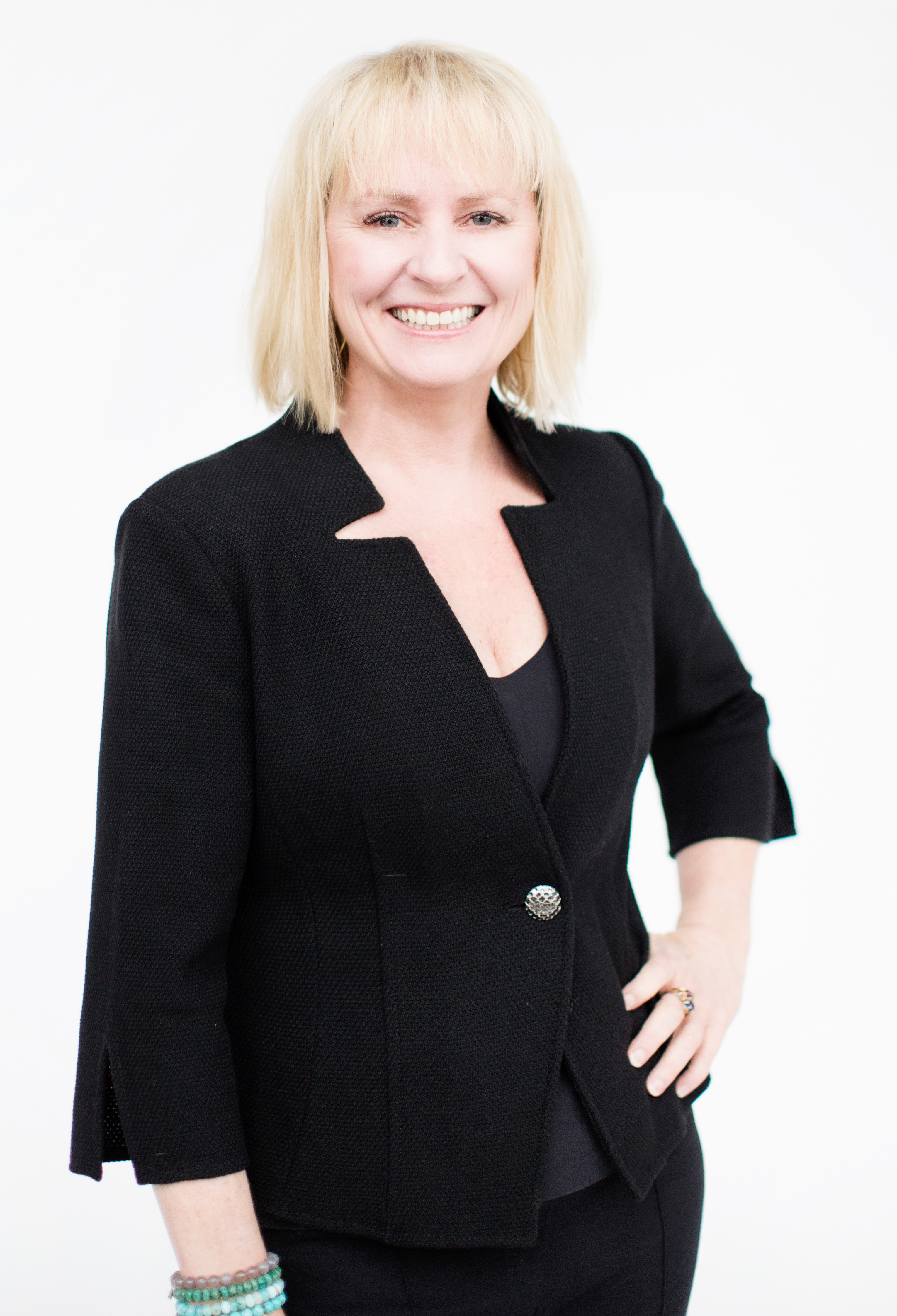 Easter Maynard '89 is the director of community investment for Investors Management Corporation, executive director of their ChildTrust Foundation and board chair of Golden Corral Corporation. She is known for offering a strong civic-minded voice within the business community and has served on numerous boards, including BB&T bank, the Methodist Home for Children, Triangle Community Foundation, the N.C. Network of Grantmakers, the N.C. Early Childhood Foundation and the UNC School of Social Work.

Maynard has also devoted herself to serving military families. In 2011, she helped establish Camp Corral, whose mission is to transform the lives of children of wounded, injured, ill and fallen military heroes by providing them with a unique summer camp experience. Camp Corral has since served more than 21,000 children.

Reflecting the passion for the fine arts she cultivated at Ravenscroft, Maynard sings with the Junior League of Raleigh Chorus, which performs primarily in Raleigh nursing homes and assisted living facilities.

She has been recognized with the 2017 Triangle Community Foundation Catalyst Award for visionary philanthropy and the 2018 Vernon Malone Friend of Education Award for her long-standing commitment and service to Wake County families.

Earlier this year Maynard wrapped up seven years of service on the Ravenscroft Board of Trustees, during which she contributed to the vital work of the educational stewardship, executive and advancement committees. She also co-chaired the successful five-year, $15M Embrace Possibility campaign. Her three children currently attend Ravenscroft.

"The deeply ingrained focus on excellence at Ravenscroft has encouraged me to work hard and grow," Maynard says in an upcoming trustee profile for Ravenscroft Magazine. "Lead from Here continues that legacy and is sure to help students develop their potential and learn how their lives can be of service to the world."

Enjoy this 2018 video of Maynard's colleagues reflecting on her service and leadership. 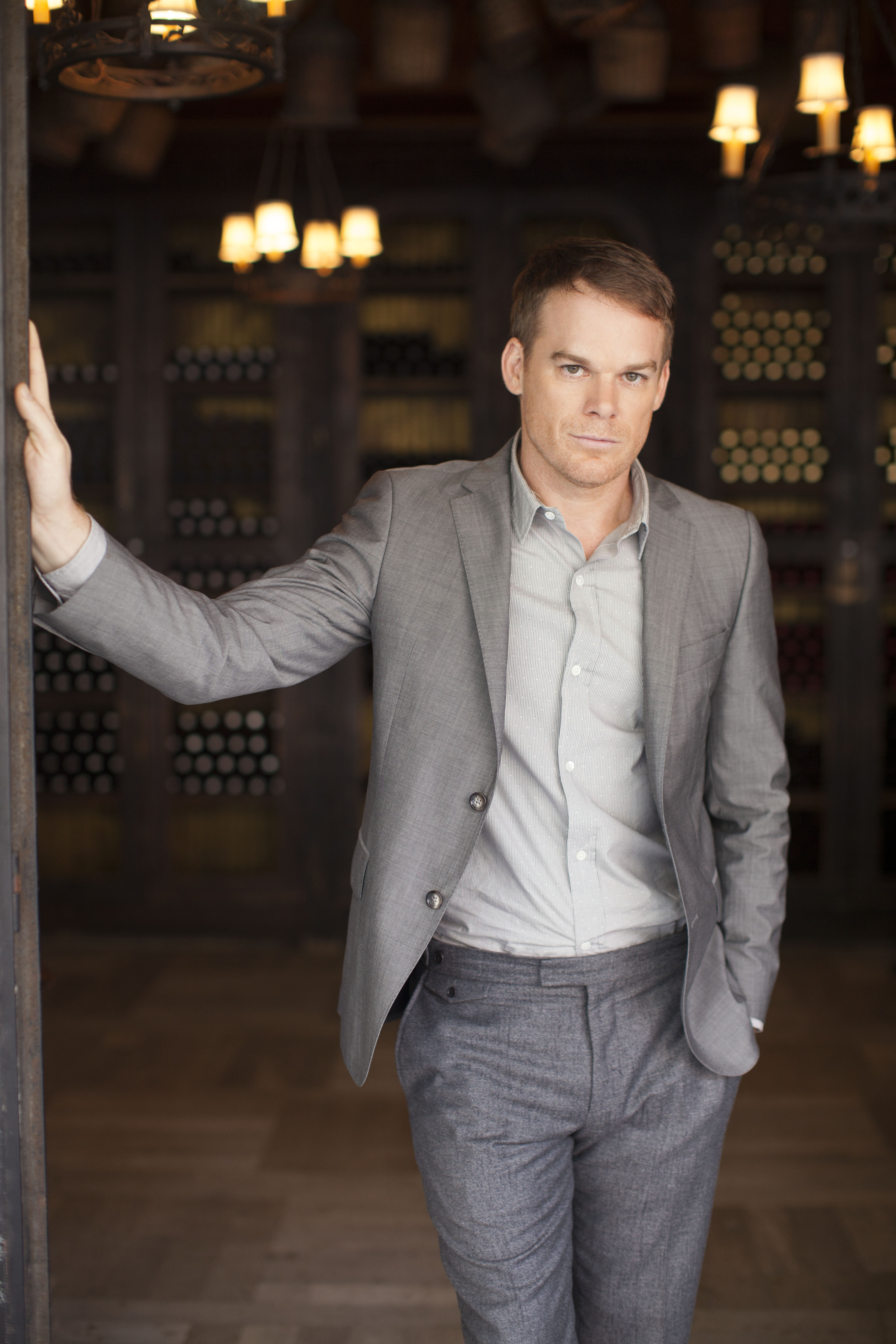 Michael C. Hall '89, the star of television series including "Six Feet Under," "Dexter" and "Safe" and numerous theater productions, is an acclaimed actor and has been recognized with a Golden Globe, three Screen Actors Guild awards and half a dozen Emmy nominations.

Hall's television credits also include the mini-series "The Crown." On film, Hall appeared most recently in "Game Night" and "Mark Felt: The Man Who Brought Down the White House," "Christine," "Cold in July" and "Kill Your Darlings." He next co-stars in Amazon's "The Report" and Netflix's "In the Shadow of the Moon." Hall has also completed work on "Shadowplay," a gritty 16-episode thriller set in Berlin in 1946.

Hall made his Broadway debut in 1999 as the Master of Ceremonies in Sam Mendes' revival of "Cabaret" and portrayed Billy Flynn in 2002 in the revival of "Chicago." He has starred in Broadway productions of "Hedwig and the Angry Inch" and "The Realistic Joneses," for which he earned a Drama League Award nomination. His numerous off-Broadway credits include the Roundabout Theatre Company's "Mr. Marmalade," "Cymbeline," "Macbeth," "Timon of Athens" and "Henry V" at the Public Theater/New York Shakespeare Festival.

Last fall, he starred in the sold-out run of Will Eno's one-man play "Thom Pain (based on nothing)," directed by Oliver Butler at off-Broadway's Signature Theatre. He previously starred as Thomas Newton in the London and New York Theatre Workshop productions of "Lazarus" by David Bowie and Enda Walsh, for which he earned Drama Desk, Drama League and Lucille Lortel award nominations. At Bowie's request, Hall performed the "Lazarus" single, from Bowie's "Blackstar" album, on "The Late Show with Stephen Colbert." He also performed in Bowie's stead at London's Hammersmith Apollo in celebration of the icon's posthumous Mercury Prize nomination.

Hall said in a 2017 Ravenscroft Magazine profile that he took early inspiration from Ravenscroft peers and alumni in the performing arts: "My imagination perked up, thinking people who do this thing for a living aren't from another planet. It really did crack open this whole new world."

As part of his visit to Ravenscroft, Hall will explore his craft with Upper School fine arts students.

Get details and register for Homecoming and Alumni Celebration Weekend (to which all alumni are invited) here.