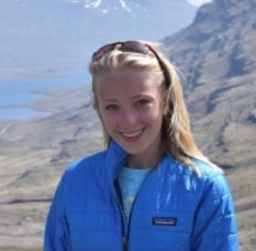 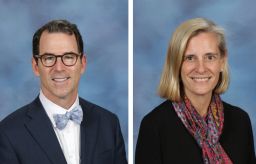 A severed head. A bleeding corpse. A drowning in a wine barrel.

"Richard III" is one of Shakespeare's 10 plays based on the ongoing (and very bloody) game of thrones played by England's most powerful families — sometimes among members of the same house — in the fourteenth and fifteenth centuries. Greed, corruption and violence propel the stories forward in ways you don't have to be an Elizabethan scholar to understand.

As Middle and Upper School Drama Director Jason Sharp explained, "All Shakespearean histories have a similar plot: we start with a king, witness the plot to overthrow him, then see him overthrown and a new king take his place. But we also see mechanisms put in motion that will eventually overthrow the new king as well."

To underscore this sense that, as Sharp said, "we're all part of this machine, with gears turning that we can't control," the set design and costumes reflect a steampunk aesthetic — anachronistic technology blended with historical elements to evoke a sense of alternate reality.

Ravenscroft's production features Matt Sheaffer '18 as Richard, a character so blighted by malevolence that Shakespeare portrays him as hunchbacked. Margaret Russell '20 plays Queen Margaret, the widow of King Henry VI (whom Richard and his kin have overthrown and executed) who takes furious curses to a whole new level. Zoe Nagel '19 is Queen Elizabeth, wife to Richard's brother (and king) Edward IV and mother to the two young princes who stand between Richard and the throne he covets. 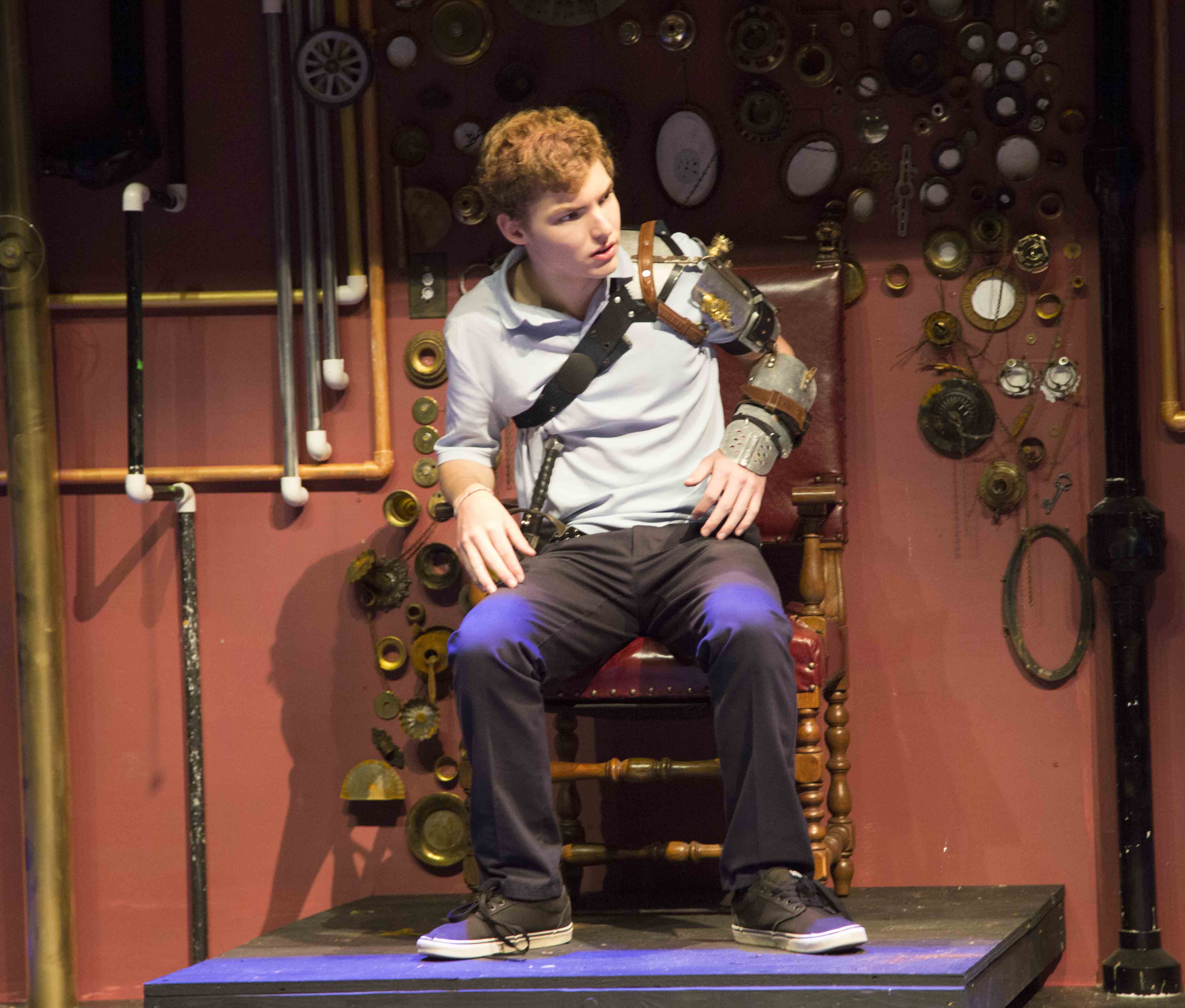 Sheaffer is thrilled at playing the unrepentantly evil Richard. "In so many plays, the protagonist is with the audience, and the villain is set apart, his intentions unknown," he said. "But Richard, who is the villain, is the one with the audience, telling them what terrible things he's going to do. And then he does them. He's always three steps ahead of everyone else. That makes it interesting for me as an actor."

"These plays live on because Shakespeare captured something about the human experience that still rings true today: what it feels like to fall in love, how it hurts to be betrayed, what it feels like to be an outsider," he said. "Find the human motive and dynamic underneath the surface. The actors do a great job helping with this." 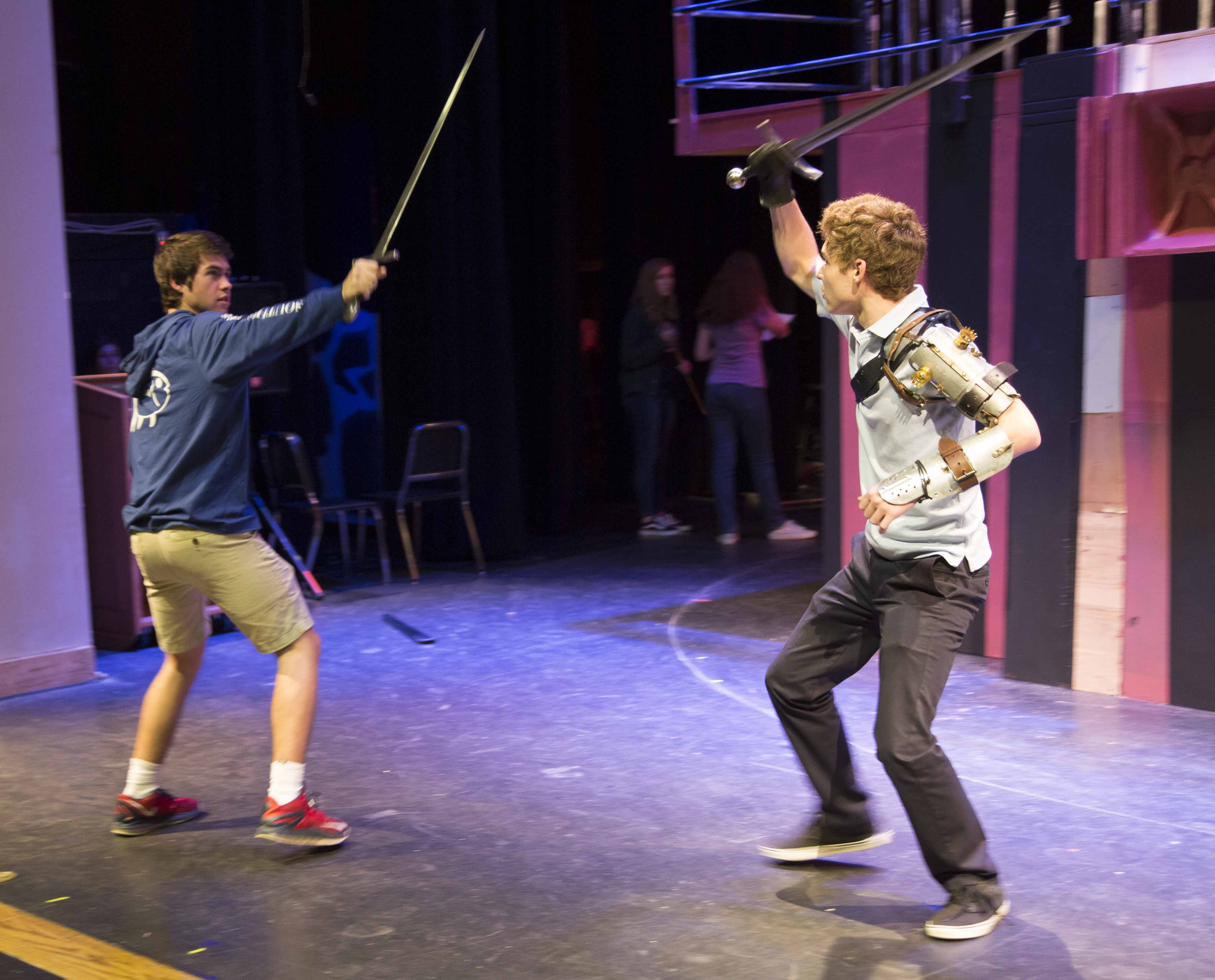 Upper School students and staff may have noticed unusual goings-on in anticipation of the play's opening. Monday was Hedgehog Day (inspired by an insult Lady Anne hurls at Richard); Tuesday was Dialect Day; Wednesday is Set Reveal Day; and Thursday is Black-Out Day.

Theater-goers will enjoy videos, made by Karpowitz's students, that provide a primer on the War of the Roses, the long struggle between the Yorks and the Lancasters for control of the English crown. Hot cider and snacks will be served before the show on opening night. Be sure to be seated by 6:50.