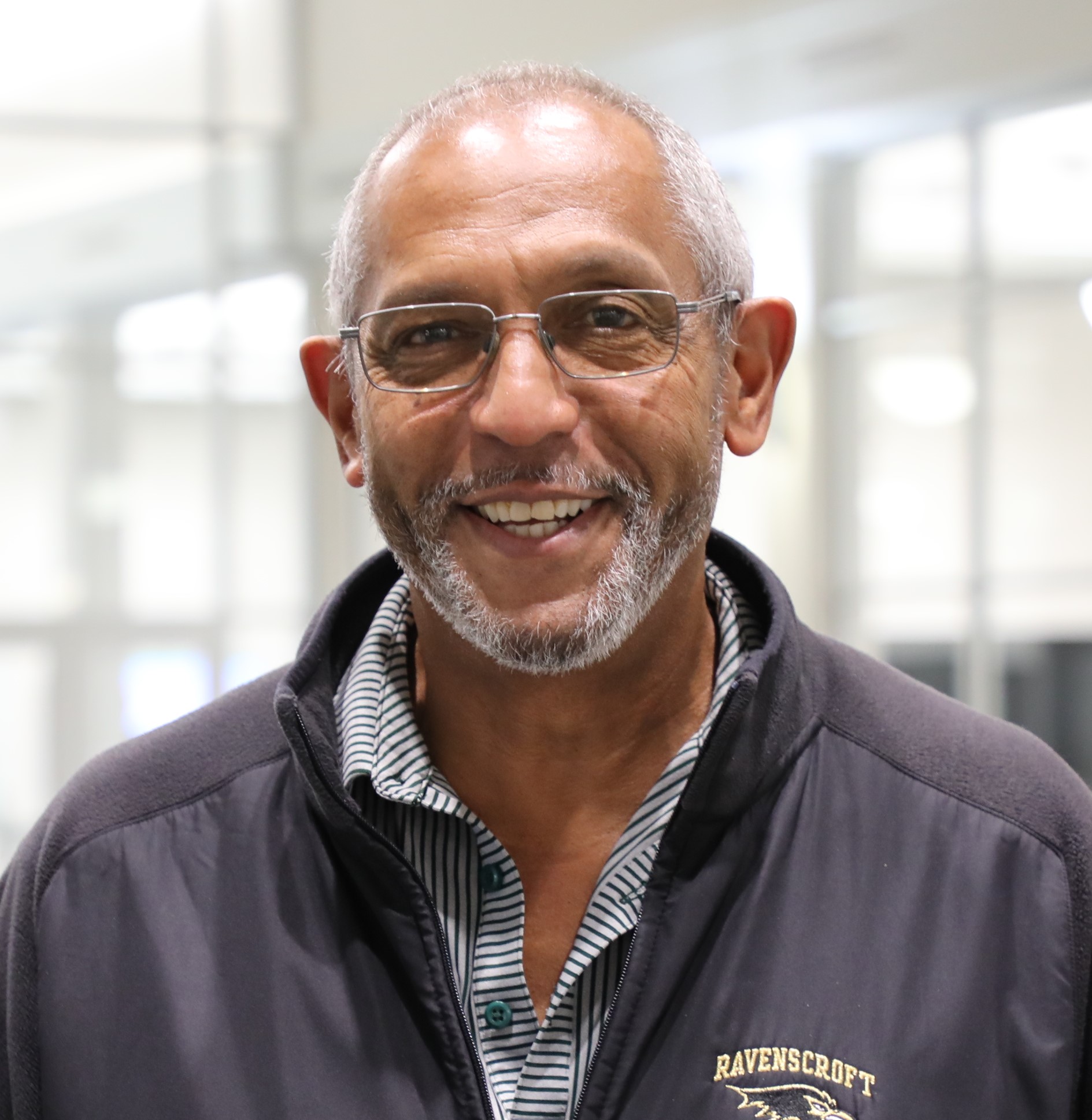 Boys varsity soccer coach Alix Charles, who took an outstanding team of athletes to an 18-2 season and the finals of the state championships last fall, has been named Raleigh Sports Club's Coach of the Year.

Each year RSC recognizes a Wake County high school athletic coach with this award. In addition to achieving success on the playing field, the winner must be someone who displays hard work and integrity and who has had a positive impact on the players he or she coaches, along with those around them.

"I am really honored to be receiving this award from the Raleigh Sports Club," Charles said. "I am grateful that Coach Gonet and Coach Gibbons nominated me for this prestigious recognition. However, credit for this award should also go to my players, our coaching staff and everyone who has supported the soccer program at Ravenscroft."

Charles has been in coaching for 39 years, the past 11 years as head coach of the Ravenscroft Boys Varsity Soccer Team. This year he is also helping coach the Girls Varsity Soccer Team. In his time at Ravenscroft, he has reached the NCISAA state quarterfinals six times, the semifinals three times and the finals in 2018. He also spent five years as a member of Ravenscroft's IT Department, retiring from that role in February.

Charles also coached for the Capital Area Soccer League (now NCFC Youth) in 2005-2016. His teams won many honors, including the President's Cup State Tournament Championship and the Regional National Championship in 2009.

Charles was nominated for this award by Athletic Director Ned Gonet, not only for the accomplishments of his teams but also for his dedication to his players and his work ethic.

"We are very fortunate to have Alix Charles serving as our head soccer coach," Gonet said. "He brings a tremendous amount of experience and does a great job of preparing and training his teams, year in and year out, to a very competitive level. His knowledge and strategy of the game is superior, as is his ability to transfer those traits to his players in order to compete at a high level. In addition, Alix is a true gentleman of the game and a solid role model for all of our student-athletes."

Read more about Charles' career in competitive athletics and his approach to coaching elite soccer players in his "Soaring Raven" spotlight from November 2018's Ravens Reports and in a faculty/staff profile for the 2018 alumni giving drive, #croftGRADitude.

He will be recognized at the Raleigh Sports Club annual awards banquet on Wednesday, April 3, at the North Ridge Country Club. "Thank you for your many years of mentoring to young people in our area," the club said to Charles in making the announcement on Twitter. 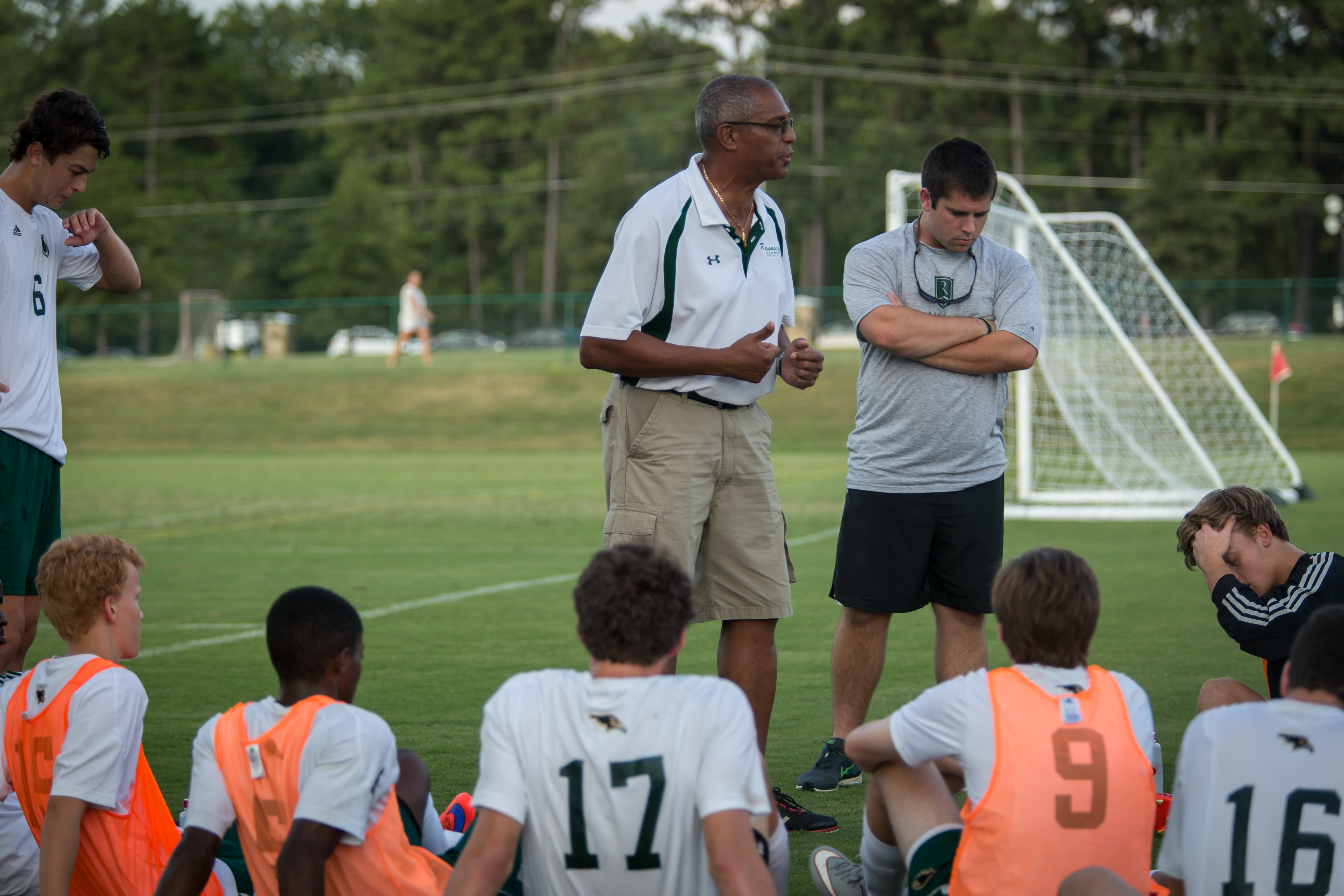