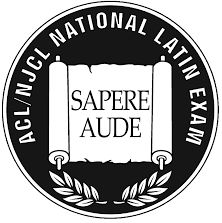 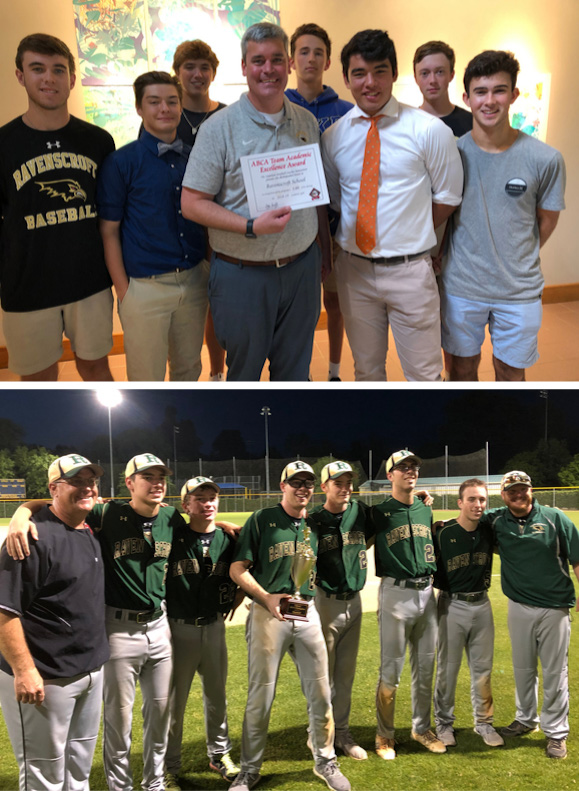 The award, bestowed by the American Baseball Coaches Association, honors high school and college programs coached by ABCA members that post a combined cumulative grade-point average of 3.0 or higher, on a 4.0 scale, for the academic year. The Ravens varsity baseball team was one of just 310 programs recognized for this achievement.

Led by a strong group of seniors, the team won their first TISAC Championship in nine years in May. The team also upset the No. 1 team in 4A NCISAA baseball, Wesleyan Christian Academy.

"I'm very proud of our players for receiving this recognition," head varsity baseball coach Jim Gibbons said. "This award demonstrates a total team commitment to being a complete student-athlete. For these young men to put the hours into their sport and still maintain such a high GPA is a tribute to the players, their parents and their teachers."

ABCA Executive Director Craig Keilitz noted in a congratulatory letter to Gibbons, "You and your staff have shown great commitment to developing successful individuals, both on and off the field, and the ABCA has a long tradition of recognizing the achievements of baseball coaches and student-athletes."